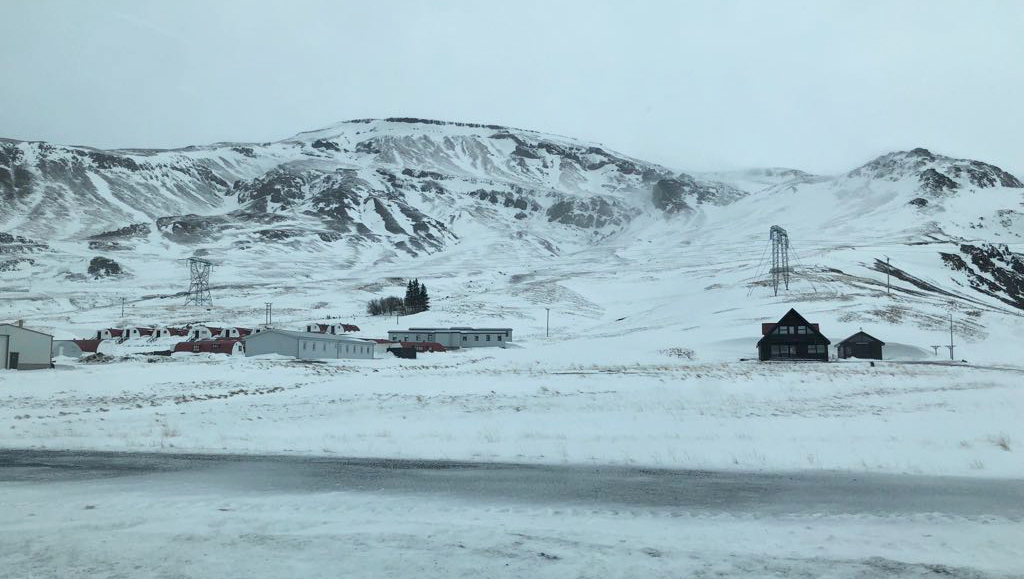 Recently, 2EA had the opportunity to visit Iceland, the world’s greenest country. In fact, back in 2016, renewable energy made up 85% of the countries energy use. But, how do they do it? 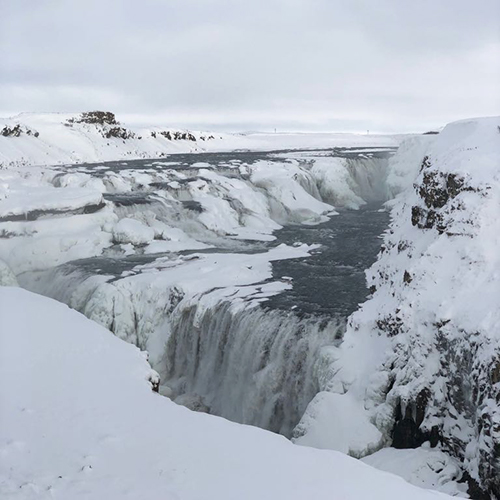 Geothermal energy is the heat from the earth. This can be found in the shallow ground, all the way down to hot water and hot rock found a few miles beneath the earth’s surface. Geothermal energy is one of the cleanest and most sustainable forms energy found within the landscape.

Iceland is located on two tectonic plates which has resulted in the formation of hundreds of volcanoes and hot springs. It’s unique landscape allows the country to tap into renewable energy and produce it cost-effectively.

Geothermal energy provides around 65% of Iceland’s energy. 90% of houses are currently heated by geothermal energy in Iceland and there are around 30 public district heating systems and over 200 individual farm/country systems nationwide. 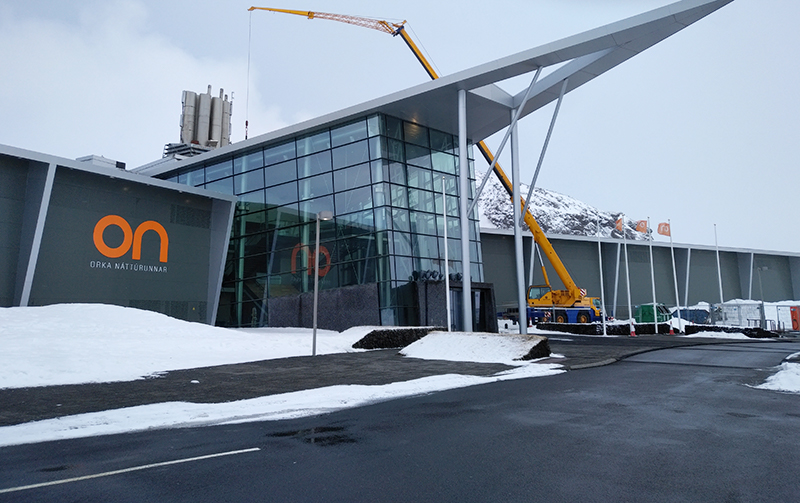 There are a number of Geothermal power plants located in Iceland, one of the more easier to reach is the Hellisheiði Geothermal Power Plant which is located 25 km (15 miles) outside of Reykjavik, Iceland’s capital. 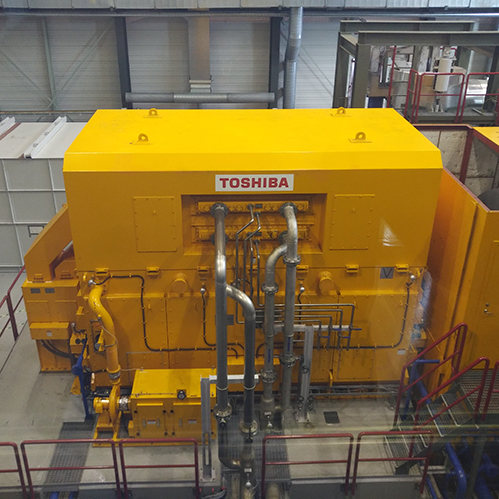 Hellisheiði is the largest of all geothermal power plants. It produces both electricity and hot water for space heating in industrial and domestic sectors throughout Iceland. This is done by drilling into the ground for thousands of meters. The water located below the surface transforms into steam as it rises and is then separated from excess water to power the turbines while further steam is created from the remaining water. From this, excess gases are released into the atmosphere, while every effort is made to reduce the amount of unwanted gases and pollutants released into the atmosphere through scientific development and recycling.

The power plant can produce 303 MW of electricity and 133 MW of thermal energy.

Hydropower is the process of using falling or fast running water to produce power. The act of transforming water into power dates back thousands of years. From the development of irrigation to water mills, hydropower was developed to deliver another clean and renewable source of energy.

Even though the use of hydropower may be an old practice, using it to produce electricity is relatively new. However, the cost of producing such plants and the technological development behind them is what restricts investment, along with other macro-environmental factors.

Within Iceland, hydropower makes up around 20% of the countries total energy use, and provides the majority of the country’s electricity.

Iceland has a total of 9 Hydropower Plants across the country. The biggest being the Kárahnjúkar Hydropower Plant which produces an average of 690 MW of electricity for an aluminium plant.

In comparison to this, the smallest Hydropower Plant within Iceland is the Sogsstöðvar Plant, which produces around 89MW over three stations.

Other Sources of Energy 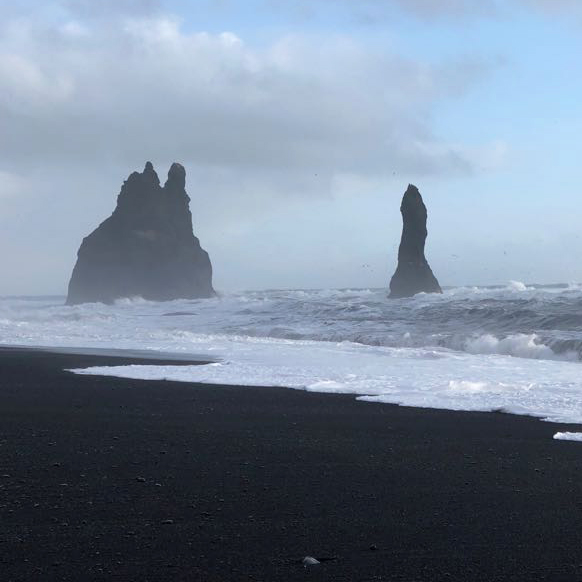 Iceland, like most other countries, still relies on oil. However, this has dropped significantly in the domestic sector and is mainly used in the transport industry.

Iceland only has small, limited solar power potential due to its location.

Iceland has been researching the use of wind power. Several years ago it installed two wind turbines in the southern region. On its own, these two wind turbines produce 2 MW of electricity, while the country continues to research the effectiveness of its wind power to date.

Will Iceland Continue to Lead the Way?

Overall, Iceland is a country with a stunning landscape and the ability to harness both its geothermal and hydro energy. It sets the example for other countries and gives them something to learn from.

It sets the example for other countries and gives them something to learn from.

With its Geothermal postgraduate training programme from the United Nations University, Iceland will continue to be a key place to develop engineering skills.