Are Plans to Stop Deforestation Enough? 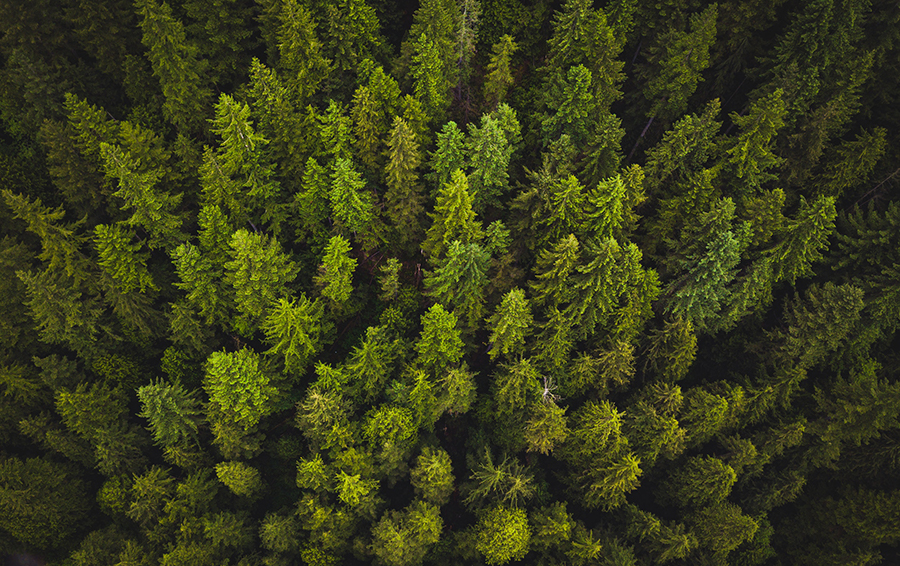 New tree Plantation is only occurring in richer countries despite the ongoing deforestation in poorer nations.

Deforestation is a global issue, and has been highlighted as an action plan in the Paris agreement, but it has so far only been seen as an objective for richer nations.

Recently, new trees have been popping up all over Ireland, particularly in County Leitrim, Northern Ireland. Not only have these new trees been visually obvious, but local residents have also received brochures advertising the new initiative of turning empty farmland into woods.

Back in the 1920’s, when Ireland became independent, it was believed only have around 200,000 acres of woods, covering just 1% of its land. This came after the shrinkage of once filled forests, caused by residents using the wood for firewood and farmers clearing space for their animals and crops. Not only did this increase deforestation but a wide range of tree species were wiped out entirely.

Even though tree plantation has increased since the 1920s, with trees covering 11% of of Ireland as of late 2017, the government’s new objective is to increase this and cover a total of 18% of land with woods by 2046. At the moment Ireland are believed to be behind schedule but thousands of hectares of new woods will be planted this year, while almost none will be lost.[1]

Deforestation is an ongoing issue mostly amongst poorer countries and is mainly caused due to the competitive global economy, forcing them to use their wood as a source of income.

Africa and South America have been the topic of many conversations as they have been losing millions of hectares of trees each year, most of which is never regrown or replanted.

Africa has been using its wood to cook food, for heating and to make money. Across almost the entire continent, firewood and brush supply just over 50% of all its energy sources. As a result of this heavy dependence on wood, Africa lost over 500 million hectares at the end of 1990, this equates to 30% of the tropical forests. Since then, deforestation has continued.[2]

South America has also been using its land for farming to make money due to poverty and an increasing population for many years now. Not only are citizens doing this, but the government is as well. Governments in South America are using this land to sell logging concessions in order to cover debts and develop industries. However, this method can only be a short-term solution and will have many long-term effects on the continent.[3]

While many richer countries have chopped down trees to make room for crops, farmland or to manufacture machinery, poorer countries have had no choice but to chop down theirs in order to make money, stay warm or heat up food.

From this, governments are now aiming to cover large areas of richer countries such as Ireland with brand new plantation, but no plans are yet said to be in place for poorer countries.