Australian Temperatures Are on the Rise Due to Climate Change 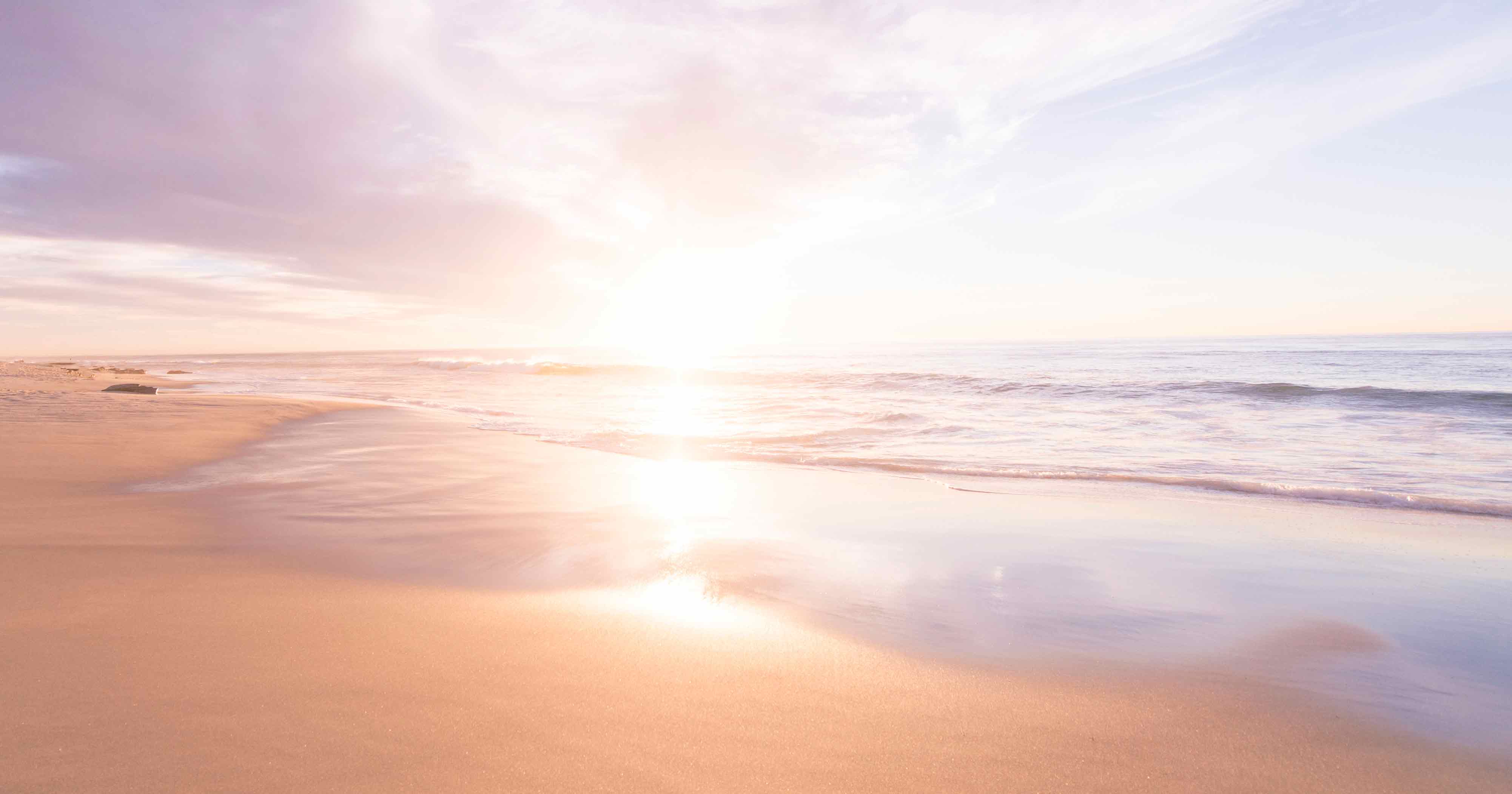 Australia is a very popular destination where many tourists reside throughout the year, it holds many attractions such as the Great Barrier Reef, Blue Mountains and Sydney Opera house. As well as these popular attractions many people from across the globe choose to visit Australia due to its high temperature and white sandy beaches.

However, temperatures are on the rise and Australia is facing a predicted 5℃ temperature increase by the end of the century if no action is taken to cut greenhouse emissions.

The Effects of Increased Temperatures 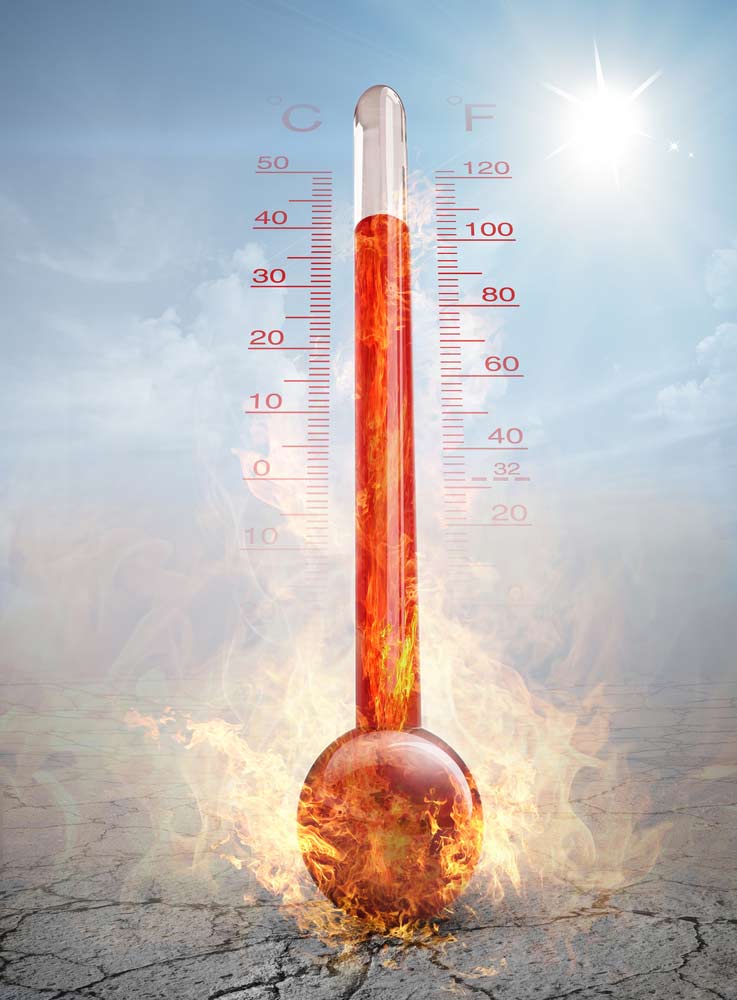 A recent heatwave took over Australia and many residents were ill due to the rise in temperature, records were broken in cities and rural towns across the country and over 40,000 homes in Southern Australia experienced blackouts as electricity networks could not cope with the increase in demand from so many people turning up their air conditioning.

Those living close to the coast had an easy solution when it came to cooling off, all they had to do was go for a swim. Beaches were more packed than ever.

Fortunately, the heatwave is now over, but the reality of Australian summers getting hotter is far more serious than just a handful of hotter days each year.

A recent report was released based on 40 global climate models, including a diagram of how Australia’s climate would change. The report stated that researchers were highly confident that temperatures would rise throughout Australia this century, with the average annual temperature being 1.3℃ warmer in 2030 than it was in the previous 1986-2005 average.

This is all dependant on how well greenhouse gas emissions are cut. For now, researchers can only base their predictions on the higher emissions scenario meaning temperatures will increase up to 5℃ by 2090.

The report also states that this business as usual approach of continuing to burn fossil fuels is set to warm up Australia more than the rest of the world.

Conservative governments in Europe have taken action in reducing their nation’s carbon emissions, yet no such action has been taken in Australia. As the summers intensify the public’s patience will deteriorate and action will need to be made before living in Australia becomes unbearable.