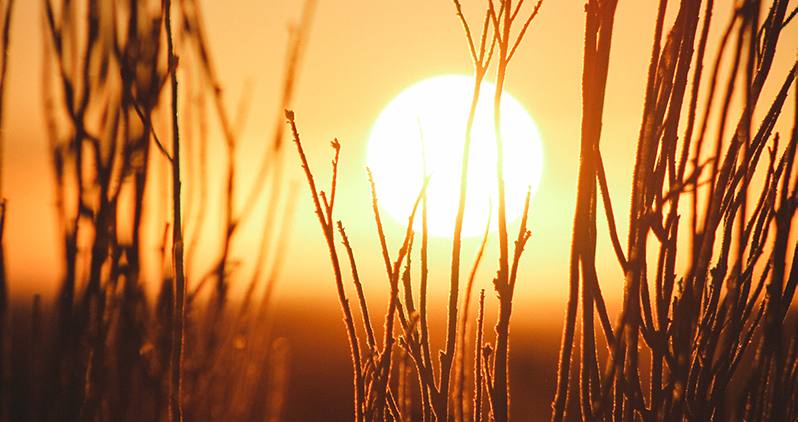 Not only have we seen the rise of wildfires and hurricanes over the years, especially during 2017, but we have also seen the rise in heatwaves. This increase does not come as too much of a surprise as Global temperatures continue to rise.

What Is a Heatwave?

A heatwave is declared once a region experiences higher temperatures than usual for five or more consecutive days. In order to work out the expected temperature for each season, researchers refer back to previous temperatures from the last thirty years or so. This is not only effective in finding patterns and trends within global temperatures, but it also helps identify when a heatwave is about to commence.

How Is It Formed?

Heatwaves typically form during the summer season as air pressures rise. High pressure systems are slow moving and can persist over one area for a prolonged period of time. Each heatwave can differ as some are high humidity, while others do not experience humidity whatsoever.

Just like tornadoes, heatwaves can be classified into different levels to determine its severity:

High temperatures can have a wide range of health implications on the human body. The most common implications to arise during a heatwave are:

Most of the health implications caused by heatwaves can be treated quickly, but prolonged or intense symptoms can put strain on the heart, brain, liver, kidneys and lungs which could potentially become fatal.

Who Is Most at Risk During a Heatwave?

How Can We Limit The Likelihood of Heatwaves?

In order to limit the likelihood of heatwaves, we must take action and implement innovative ways to reverse the negative effects of climate change and lower global temperatures.