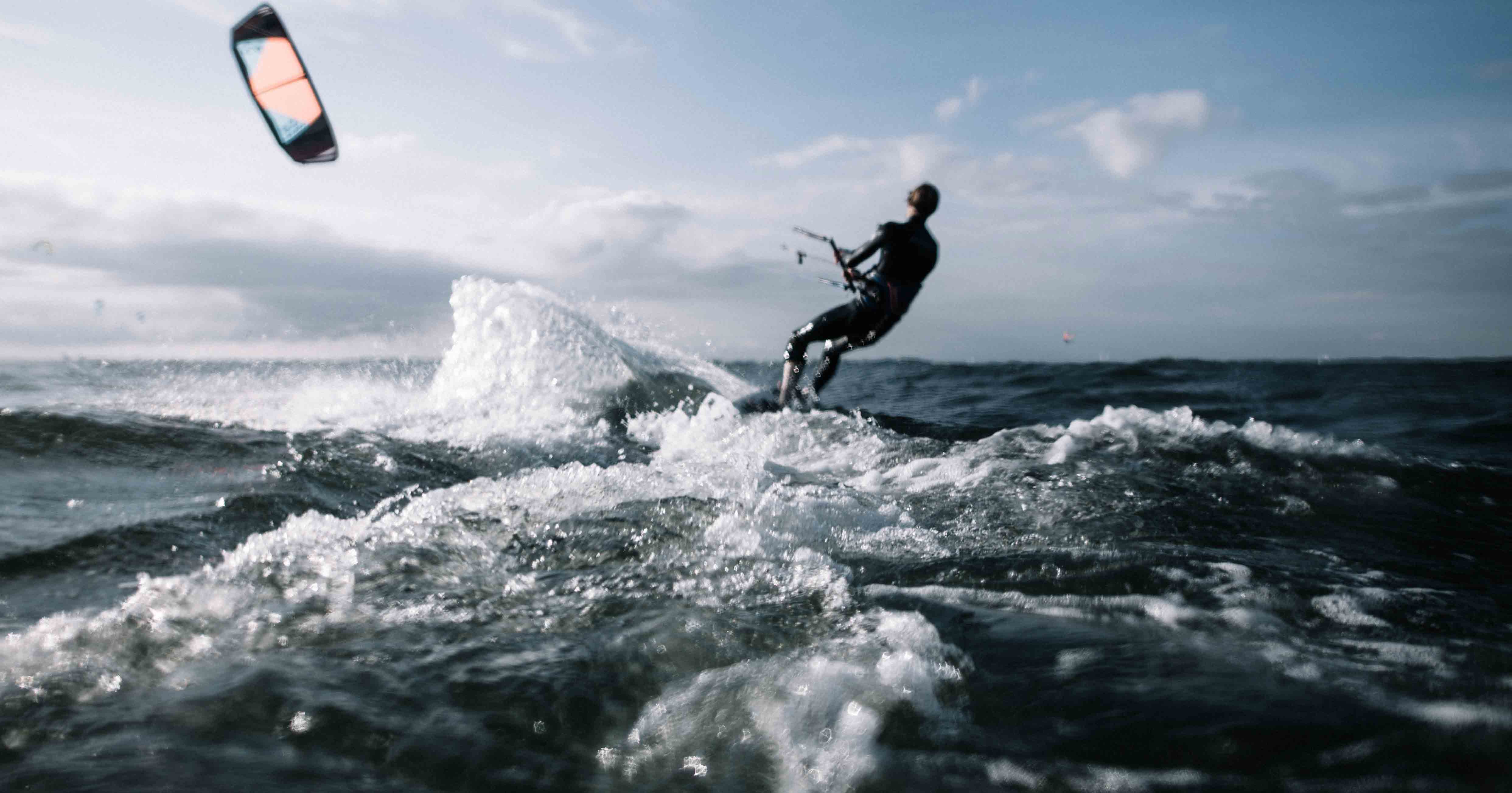 Cornwall may not be a surfer’s paradise when it comes to sunny weather or riding intense waves, but the waves in Cornwall do have a unique trait of their own.

At the start of November 2016 Carnegie Wave Energy, an Australian firm, secured the launch of a £60 million project to gather energy released from the waves in Cornwall sea and use it to generate electricity. If deemed successful, the project will benefit Britain greatly by providing a reliable alternative to unsightly onshore solar and wind farms that many Britons have an aversion to.

Wave power is not easy to come by or generate as it requires large subsidies and can be unreliable. Unsteady offshore plants can be destroyed easily if extreme waves are to occur and, therefore, are unreliable in storm circumstances – two Scottish companies have already lost their businesses trying to gain profit from undergoing similar procedures like that of Carnegie’s. 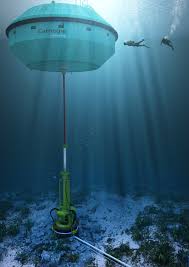 Carnegie Wave Energy believe this project is unique as its technology does not float on the surface of the sea like many other wave power generation plants. Instead, it is tied just under the surface by a sturdy cable attached to the seabed, lowering the risk of losing the technology.

When the technology moves within the waves of the sea a giant pod drives a hydraulic pump to generate electricity.

The wave power generation plant will be tied 16 miles off Cornwall’s Atlantic Coast, transferring the electricity it generates to the grid in Hayle, through a 30,000+-volt underwater lead.

This lead was placed back in 2010 by a different development project led by the EU on the Wave Hub test site. The hub can manage up to the equivalent of 24 large offshore wind turbines or just over 45MW of power. Carnegie are aiming to attach at least 15 of its pods to the hub by 2018, producing the first ever grid-connected commercial wave farm in Britain.

However, in order to reach these targets, the firm need significant financial support which may be even harder given the recent vote for Britain to leave the EU. With this in mind, the firm still believe the funding will come and they can reach said targets by 2018.