Google is Leading the Way by Running on 100% Renewable Energy 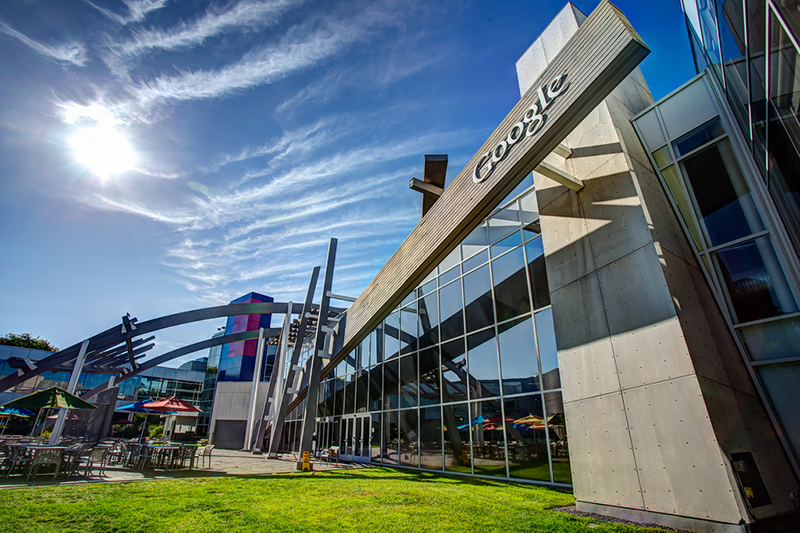 Google is now also considered the world’s largest corporate buyer of renewables. In fact, Google now has over 3 gigawatts of production capacity from its three wind power plants, which is enough to power around 300 million LED bulbs.

How Did Google Achieve This?

One of the main contributing factors as to how the company achieved this goal was by taking advantage of the falling energy prices. Over the past six years, the cost of wind and solar has decreased by 60% to 80%, this was good news for Google as it helped prompt investment.

As of early December 2017, it was recorded that Google has invested over $3.5b globally into renewable energy infrastructure, which is not only a significant amount, but it also helped push the company high above its competitors.

Competitor Investment in the U.S.

In 2016, Amazon was the second largest corporate buyer of renewable energy infrastructure in the United States, behind Google, with 1,219-megawatts, closely followed by Apple with 699-megawatts and Microsoft not far behind with 492-megawatts.

Even though Amazon, Apple and Microsoft aren’t quite at the point of running solely on renewable energy just yet, they are on the right track.

If renewable energy prices continue to fall, more companies may be willing to invest and work towards that 100% target Google has reached. Once other companies jump on board and look at Google as an example, they will help lower greenhouse gases and toxic emissions, which will also coincide with their county’s work and targets of the Paris Agreement – everyone will benefit.