Home > News > How Important is a Display Energy Certificate?

How Important is a Display Energy Certificate? 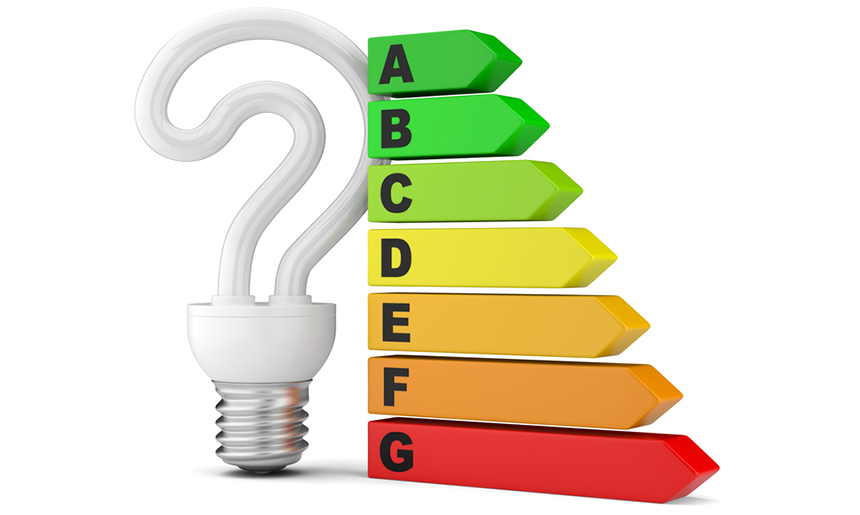 With the recent consultation on the future of Display Energy Certificates (DECs), 2EA® examines how important they really are beyond the colourful graphs and CO2 ratings.

Display Energy Certificates, or DECs for short, became a mandatory requirement by the Department for Communities and Local Government in 2008. They form part of the implementation in England and Wales of European Directives 2002/91/EC and 2010/31/EU on the Energy Performance of Buildings.

“The purpose of introducing DECs is to raise public awareness of energy use and to inform visitors to public buildings about energy use of a building” – quoted from A Guide to Display Energy Certificates and Advisory Reports for Public Buildings, 2012, Department for Communities and Local Government.

A DEC shows the energy performance rating of a building based on actual energy consumption recorded over a 12 month period. The rating is based on the buildings energy usage per kWh/m2/year, benchmarked against similar buildings on a scale of A to G, with A being the most efficient and G being the least efficient.

Though DECs were originally created for the public sector, a large number of organisations within the commercial sector have begun undertaking DEC audits as a route towards compliance for the newly introduced Energy Savings Opportunity Scheme (ESOS); a mandatory scheme that was introduced in November 2012 to tackle energy in the private sector.

So if the private sector are implementing them, are they worth more than just a piece of paper on the wall? In short, yes; for both the UK energy management market and the building occupiers themselves.

Why is a DEC different to other certificates?

Unlike other energy certificates, such as the Energy Performance Certificate (EPC) which gives a rating based on design criteria, the DEC provides an actual measured overview of a buildings energy performance. By comparing the performance of the building against a benchmark of similar buildings (by adjusting for weather, hours of occupancy and other relevant factors) a more accurate rating can be obtained.

How can a DEC help?

There are those of the opinion that publicly displaying a building’s energy performance will have a negative impact on the business. This is not true; instead it can be a positive driver towards improvement and the advisory report can provide valuable information on where savings can be made.

It is often the low priority given to energy conservation and reduction that leads to poor overall energy performance and issues, even when highlighted, they are rarely tackled. The energy management of a building is usually the concern of the Operations/Facilities Manager with little or no review by those at director level.

When recommendations for energy saving investments are made they appear to require a higher rate of return and shorter payback than those of comparable risk. Companies are more likely to invest in new computers than they are in new lighting infrastructure; even when the savings can be shown to be greater. Sometimes “going green” can be a significant competitive advantage!

Why do I need a DEC?

The carrying out of a DEC Audit is the first step towards identifying where energy savings and reductions can be made. A well-executed audit will review your systems and controls, highlight areas of concern, such as equipment left on when not in use, and offer practical solutions for both energy reduction and staff engagement. A DEC can be the foundation for change within a business with annual renewal providing a good indication of progress and overall improvement.

What does a DEC offer?

In its simplest form, the DEC offers you one of the easiest and cheapest ways of recognising the energy saving potential of your building. It increases awareness of energy use, more importantly, where energy is being wasted. It also brings the case for energy reduction to both personnel and senior staff and it encourages departmental responsibility and behavioural change. It is also a recognised route towards compliance for ESOS and is fundamentally one of the best tools available for reducing energy costs within a business.