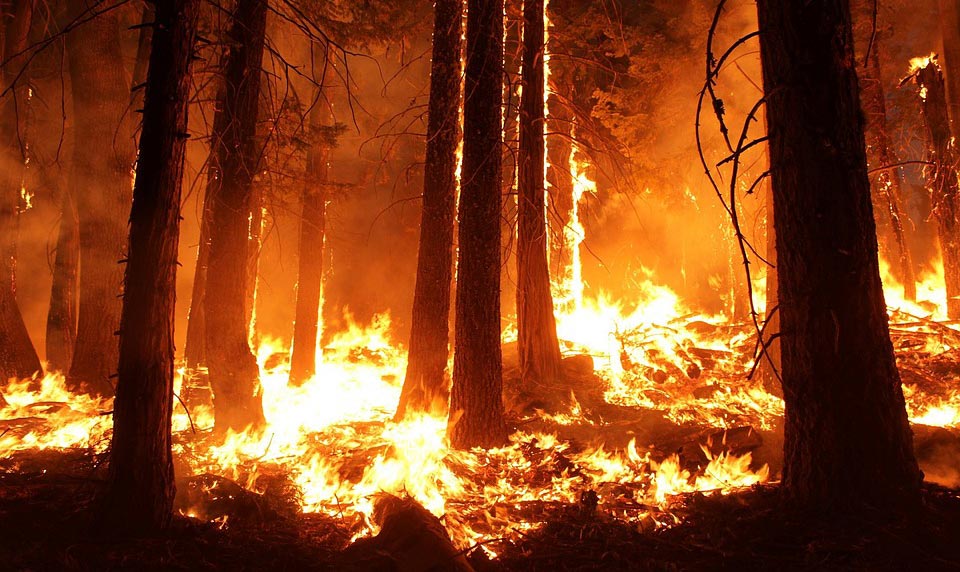 With global warming on the rise, many forests across the world are being destroyed as a result of extreme, naturally occurring forest fires.

Forest fires generally occur once lightning comes into contact with dry fuel such as leaves and sawdust, creating a spark and igniting a deadly blaze.

The Effects of Climate Change

As temperatures rise, vegetation dries out, meaning forests become prone to fire, especially in places like Indonesia and the Amazon.

As a result of climate change, forest fires in the United States alone have doubled over the last 25 years, with the numbers still rising.

Scientists believe that forest fires will increase and become more severe if efforts to restore climate change are not made.

Human induced climate change – starting in 1984 – is said to be the cause of an added 4.2 million acres of wildfires – an area the same size as Denmark.

Since pre-industrial times, the world’s average temperature has risen by 1.5℃ and is still expected to increase. This rise in temperature means the air is warmer and can, therefore, hold more moisture. As a result, water is extracted from soil, plants and dead vegetation, creating dry, flammable conditions. 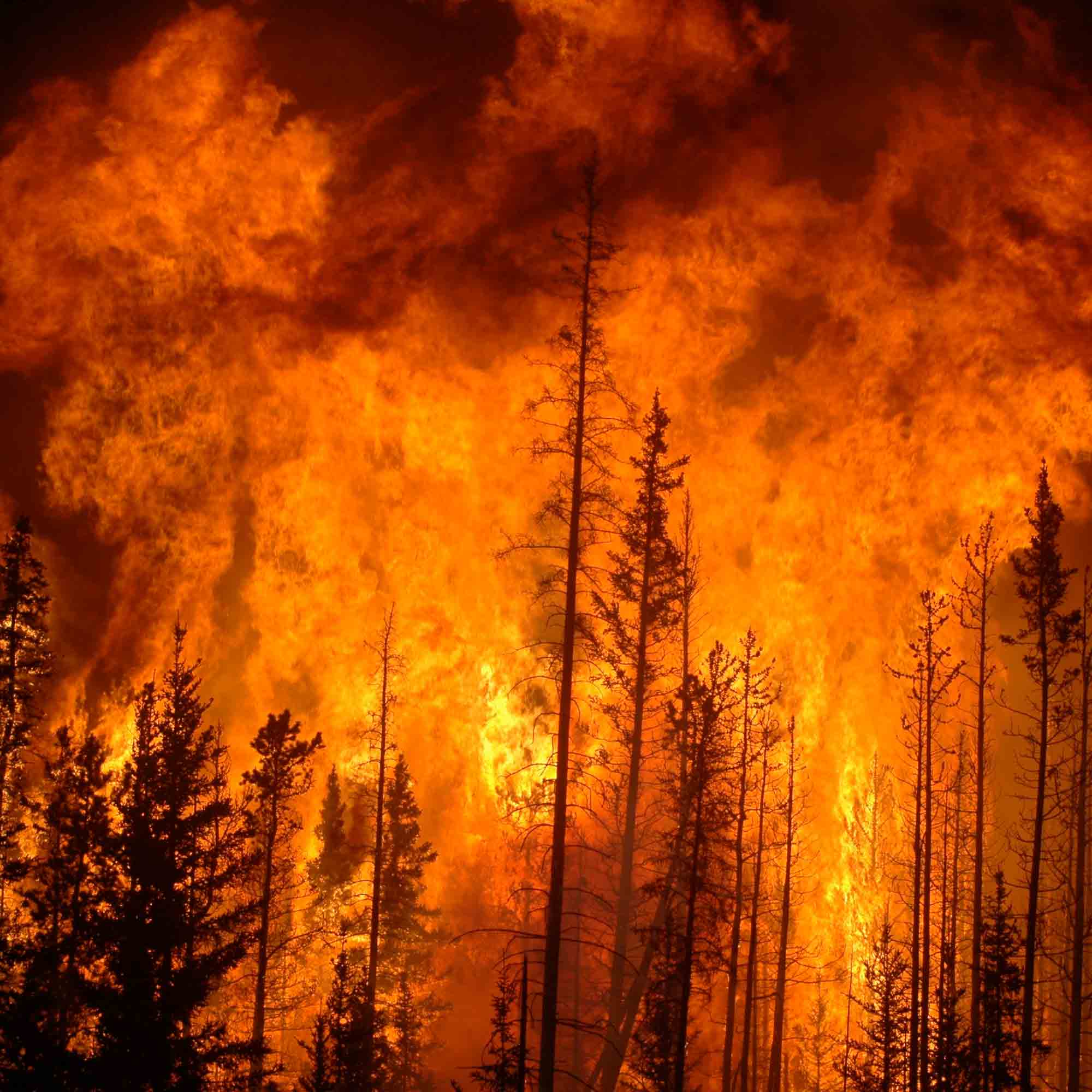 Increased length of spring and summer seasons (and earlier spring melting snow) has resulted in soils drying for a longer time period, which increases the possibility of drought and, therefore, longer forest fire seasons, especially in western US.

Wildfire seasons are expected to continue to lengthen and intensify and researchers have predicted that forested, moist areas have a high risk of forest fires occurring as the conditions become warmer and drier.

Shockingly, most areas with dry grassland are at a low risk of wildfires as the intense aridity may prevent grasses from growing, leaving areas so desolate they won’t be able to produce the fodder needed for wildfires.

Although the amount of forest fires in the United States has already risen drastically as a result of rising temperatures, it is expected to continue to climb throughout the duration of the 21st century.