Home > News > Rising Temperatures: It may seem like a holiday… but at what cost?

Rising Temperatures: It may seem like a holiday… but at what cost? 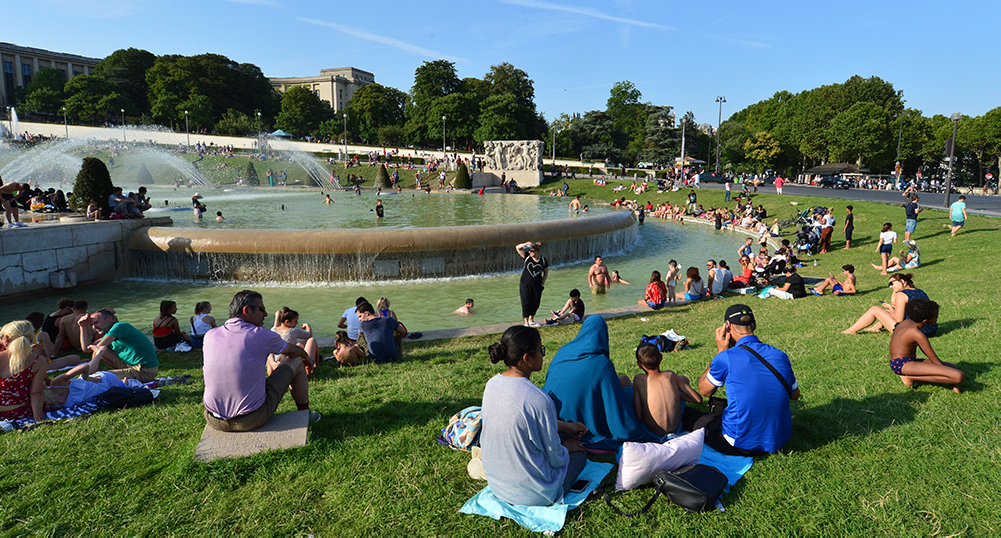 The impact of this summer saw a 20% rise in deaths and brought about the Drought Act in Parliament.

2003 was the hottest summer in Europe since around 1540. France suffered eight consecutive days of more than 40°C and Luxembourg recorded 37.9°C for four consecutive days, its hottest since records began in 1947.

The impact of this heat caused a severe crop shortage in Southern Europe and a death toll of more than 70,000. In Paris, bodies were stored in refrigerated warehouses until relatives claimed them. 57 were never claimed.

In 2006, the majority of Europe experienced weather that broke most records. July was the warmest month since official records began.

Belgium, who before 1990 experienced a heatwave once every 8 years, experienced two heatwaves in July, with temperatures rising to 36°C, and now expect one every year.

The United Kingdom experienced a record temperature of 36.5°C. The Environment Agency claimed that the UK had the hottest drought in 100 years. We suffered power cuts due to air conditioning demand and tarmac melted around the country. The Met Office said July 2006 was the hottest single month across the UK.

Germany experienced average temperatures of 26°C and up to 40°C in its major cities causing the deaths of twenty people while its neighbour, France, experienced 37°C.

Fast forward to June 2019. France experienced temperatures of 45°C and 13 people died across the continent with the UK experiencing 34°C and Sweden 31°C. Manhattan, New York, expereienced a power outtage due to air conditioning demand.

How will this heat affect the environment?

Many across the UK will be in air-conditioned buildings, plugging in fans or out on the grass enjoying the sunshine and, though it is a time to celebrate such rare weather, it is a bleak reminder that this weather will become regular and, with that, comes damaging side effects. 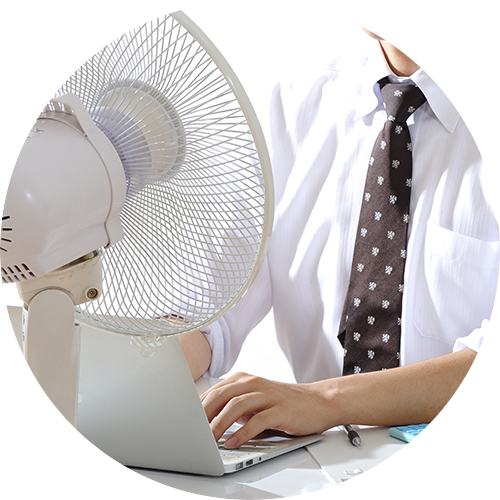 Air conditioning, an invention that is so under-appreciated, will be pushed to its limit and this isn’t necessarily a good thing. Firstly, refrigerants in air conditioning units can be damaging to the environment. Replacing refrigerants that damage the atmosphere would reduce total greenhouse gases by the equivalent of 90bn tonnes of CO2 by 2050. Making the units more energy-efficient could double that. It is predicted that we will install more air conditioning in the next 10 years than between 1902 and 2005. Until we move to carbon-free energy supplies, these extra machines will warm the world. Air-conditioners create a vicious cycle; the more the Earth warms, the more people need them, but the more there are, the warmer the world will be.

A lot still needs to be done in the world of air conditioning, such as improving standards. Buildings need to be designed with the aim of reducing the amount of required air conditioning. In current buildings, where air conditioning has been retrofitted, we need to ensure windows are kept shut and doors closed where possible to reduce the strain on the units.

When it comes to buildings without air conditioning, it can get hot. Very hot. Many staff and facilities managers will see their colleagues bringing their portable fans. These can be cheap to run since running a fan for 9 hours a day at an average electricity price of 15 pence per kilowatt-hour costs just £1.35. However, if you have 50 staff bringing in fans and putting them under their desks to keep cool, that will cost you £67.50 per day. Better communication on the benefits of fans and placing them in prominent places will ensure the best air circulation and a potential reduction in the number of fans that need to be run. 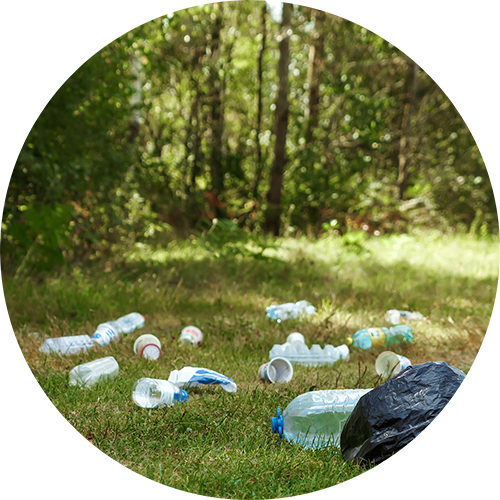 For those lucky enough to spend the day on the grass, their contribution to the grid will be minimum but their impact on the environment could be greater. It will still be a long time before we are truly plastic-free so it’s important to ensure that, when we have finished topping up the tan, all rubbish is taken away and recycled as best as possible.

Climate change has taken such a prominent role in every aspect of humanity. Politics is pushing more legislation, businesses are pushing for better supply chain management and reduction in non-recyclable products and people are shutting cities and motorways in protest.

You may enjoy the sun but it will only become more common.