Home > News > Smart Meters – A Menace or a Benefit?

Smart Meters – A Menace or a Benefit? 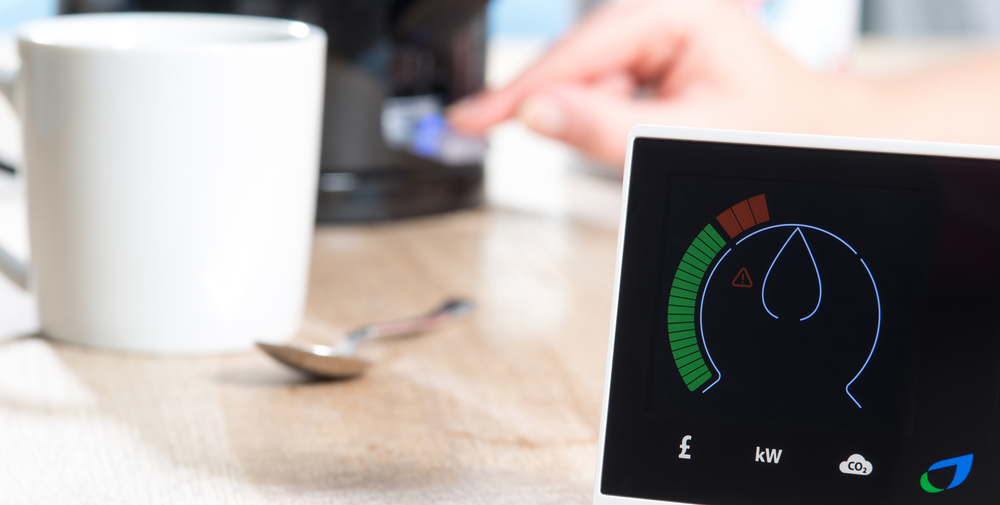 Millions of households throughout the UK are due a refund from energy companies after being charged for energy they have not used. These inaccurate charges have become very common amongst homes that use a smart meter.

What is a Smart Meter?

Smart Meters are set to replace traditional electricity and gas meters in the UK and give bill payers the tools to monitor their energy consumption in order to understand how much energy they use on a day-to-day basis, and an idea of how much they are spending.

Smart meters aim to provide energy consumption readings to ensure ultra-accurate billing takes place by sending readings to the supplier automatically at frequent intervals, eliminating the need to send out an engineer. Power firms adore smart meters for this reason as it means there should be fewer billing complaints that normally occur as a result of reader error.

However, as handy as this sounds for suppliers, not sending out an engineer could mean many meter readers will become redundant. As well as this, around 30% of employees within energy company call centers dealing with queries regarding energy consumption could too face redundancy if all answers can be found within the smart meter.

Unfortunately, this process has also resulted in charging some customers for energy they have not used.

Smart meters were introduced back in 2013, with the government stating that they would give users complete control over their energy use, helping them to save money along the way by monitoring energy spends and sending readings directly to the supplier to ensure accurate billing takes place. Currently, energy suppliers read the meters remotely through the mobile phone network before sending out an energy bill.

As a result of this process, three different types of smart meter users have been produced. The first being active users, specifically the elderly, who feel they need to constantly monitor their meters; this produces paranoia that they may be using too much energy and can actually result in a higher cost if they do not fully understand smart meters and aren’t aware of what their target should be to save money. The others fall into two categories; those who understand how and what the meter means and take action to lower their bills through energy saving measures and, finally, those who ignore their readings and go about their day as usual. This final group costs the government substantial capital as they have produced and installed smart meters that are not saving users any more money than households that use conventional energy consumption systems.

Most households with a smart meter pay for their consumption each month whereby annual usage is estimated and then divided into 12 installments. These monthly payments are not adjusted to the data submitted on a monthly, weekly or even daily basis. Alternatively, customers have to pay an estimated bill based on averages, meaning they are sometimes being over or under charged.

As well as estimated consumption, many users found that their smart meters relied heavily on mobile phone networks and, if connection was poor, their meter would not work and produce inaccurate readings.

Results so far show that smart meters have not saved customers any money, in fact, they have done the opposite. Researchers found that 60% of smart meters overestimated the true results of energy consumption, often by as much as 50%.

The greatest inaccuracies were revealed when dimmers were combined with LEDs. In these cases, the consumption of electricity has an irregular waveform which the meters are unable to adapt to when producing consumption results.

Previously, smart meter results had the opposite effect; instead of overestimating, they would underestimate.

Those who do not trust their smart meters have been advised to have their meters tested, although there is still a high chance that they will provide inaccurate results.

With this in mind, the government are still aiming to place smart meters in over 50 million homes and SMEs (small and medium-sized enterprises) by 2020. So far, around 5 million smart meters have been installed in homes within the UK and are producing inaccurate results.