The Opera House has revealed its plans to mark its 50th anniversary by going carbon neutral and has launched and updated its sustainability strategy to help this process.

The venue’s new Environmental Sustainability Plan is aiming to reduce the total energy use of the building by 20%, by 2030 and is aiming to achieve a 5 star green rating.

The Opera House has also set a number of short-term goals such as reducing its greenhouse gas emissions by 7% and energy use by 15%, by 2019. 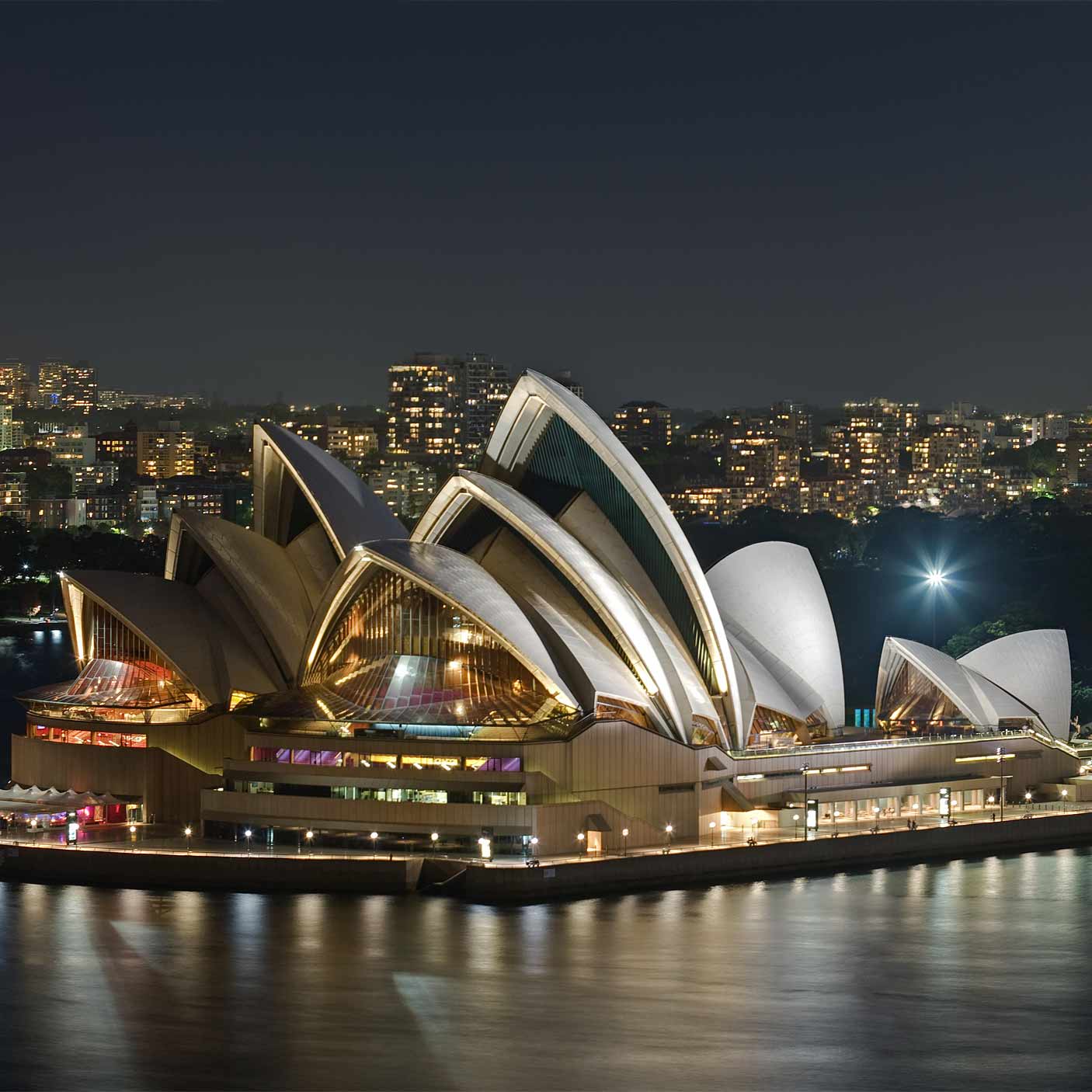 Since 2010 the Opera House has reduced its electricity use by 7%, saving an average of $1 million in electricity costs.

The Opera House has also increased its recycling rates from 20% in 2010 to 65% in 2016, through recycling most types of operational waste and programs targeting reduction in the use of materials such as paper and plastic.

Along with this, the venue has held four of its annual ‘Vivid Life’ performing arts festival events to a ‘carbon neutral’ standard, whilst introducing food recycling for charities and receiving a number of rewards for sustainability.

The aim for 2016 is to increase the venue’s recycling to 85% of its operational waste.

The Green Star rating system assesses the sustainability of projects at each stage of the building’s lifecycle. The system rates buildings against a range of environmental categories and aims to encourage leadership in environmentally sustainable design, construction and showcase.

Last year (2015) the Opera House received a four-star Green Award rating from the Green Building Council of Australia and now aims to achieve a five-star award by 2023, in time for its 50th anniversary.

This achievement has encouraged people to rethink the way they do things, and how they can make their actions more sustainable. 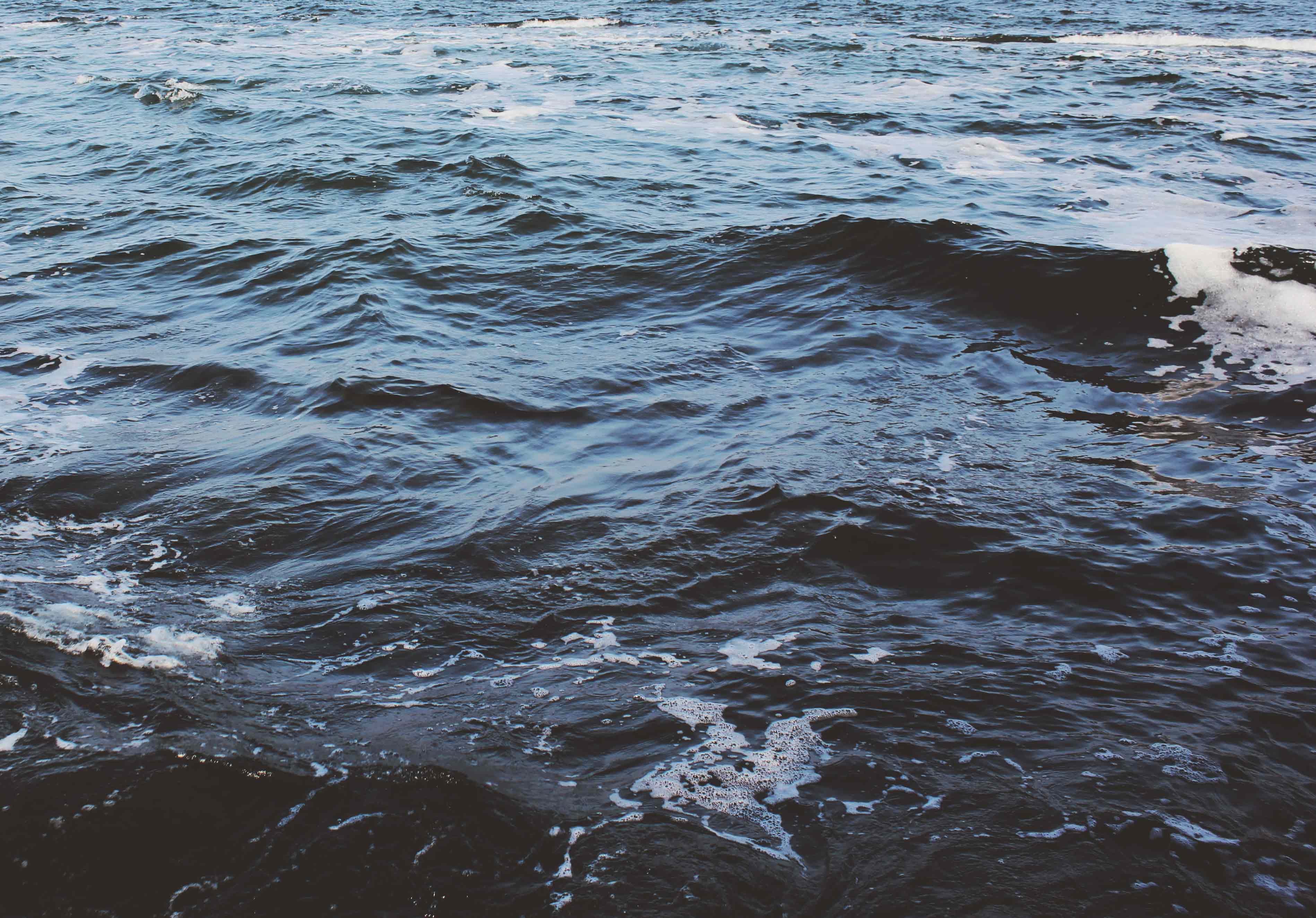 The strategy is also aiming to set out an 80% construction waste recycling target for its upgrade over the next decade, and plans to review is water use targets.

This roadmap will assist in the venues plan to achieve a carbon neutral status.