Transforming the Unexpected into Renewable Energy 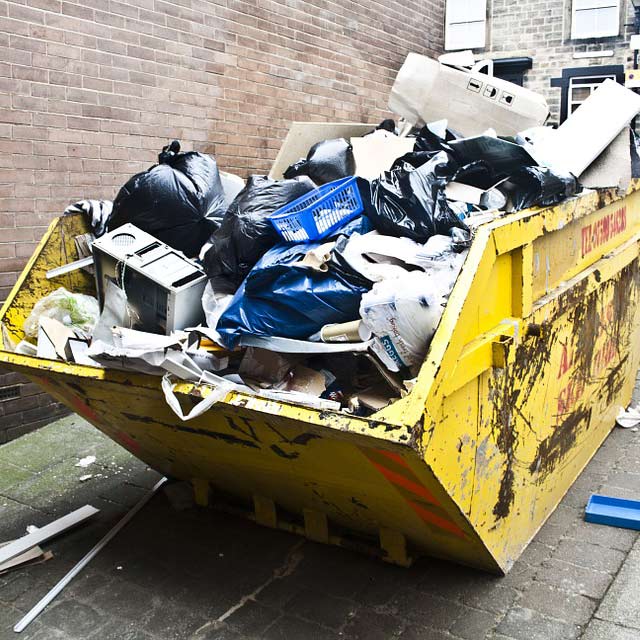 With the world’s population growing so is household waste, most of which ends up in landfill sites that release methane gas, which contributes to rise in global warming. Luckily, scientists in Sweden have managed to divert 99 percent of its waste from landfills to waste-to-energy plants that turn it into electricity.

Around half of Sweden’s average of 4.4 million tons of household waste produced each year goes through the waste-to-energy process, which burns waste and harvests energy from the steam. This, therefore, keeps energy out of landfills, reduces the release of methane gas and creates renewable electricity.

The Living Architecture project has come up with a unique way to create renewable energy from living bricks. These bricks use the metabolic power of microbes to transform air, sunlight and wastewater into clean energy and can put natural processes to work in order to benefit human lives.

These bricks produce little amounts of electricity but is enough to power small devices. Scientists are aiming to develop this project so that entire structures can be built with these bricks which could eventually emit their own light.

With over 40 million visitors each year, Las Vegas has many people walking the streets. So what’s better than to convert those footsteps into renewable electricity? EnGoPLANET is gathering energy by installing streetlights powered by kinetic energy pads embedded in pathways.

These solar-kinetic streetlights are one segment of the broader plan to make Las Vegas a zero emissions city powered entirely by renewable energy. 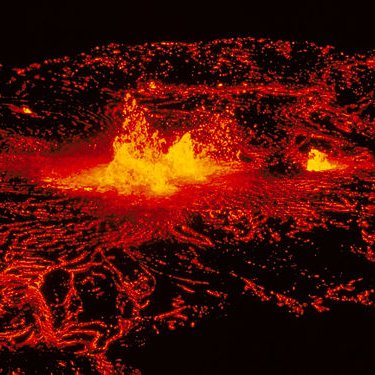 Magma is also an unexpected source of renewable energy that most people wouldn’t think twice about. However, Iceland has a very ambitious project underway. They are using underground liquid magma, where temperatures can rise to 1,000℃, to produce renewable electricity. It is believed that the magma is capable of producing 10 times more electricity than geothermal sources.

This project is the perfect way to produce large amounts of clean, renewable electricity.

The Answer is Yes

Rubbish, bricks and even our footsteps can transform the world’s dependence on fossil fuels. The more countries that get involved and take on these innovative sources, or develop new ones of their own, the closer we will be to reaching carbon targets.