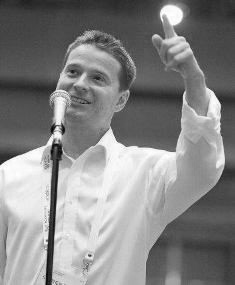 Dr Stephen Dance is a Reader & Senior Lecturer in Acoustics in the Division of Civil and Building Services Engineering at London South Bank University.

He is the course director for the MSc in Environmental and Architectural Acoustics. He has received many research grants and is the author of more than ninety published papers.

He produced his feasibility study on urbines at the CIBSE Technical Symposium 2018 and will be giving an acoustic specific version of the results at Inter-Noise in Chicago in August 2018.

Following on from our interview with Kevin Basham. We talk to Stephen about the future of wind energy and the introduction of urbines in today’s energy mix.

Q) Firstly, what is an Urbine?

An urbine is an urban wind turbine usually installed on top of a building. It can be retrofitted or built as part of an integrated design.

Q) How big can urbines be? Are they easy to install and maintain?

The urbines installed in the World Trade Center in Bahrain are the largest so far. Built in 2008 each of the three turbines can generate 225 kW. Usually, an urbine is typically in the 6-25 kW range.

Q) What is the optimal number of blades and length? From your research five is better than three blades?

The larger the blades, the greater the wind resource can be harnessed, the higher the installation, the greater the wind speed with wind energy being a V³ relation. This ends up with turbines in the sea being more than 100m long, while those on land (usually up mountains) being 50m long, as transportation up a mountain is difficult.

The number of blades in a turbine is a function of mechanic strength. Two blades are more efficient but must be perfectly balanced and very strong. Three blades are easier to balance and can be made of more common materials. Five blades are usually constructed to ensure no critical failures (important in a city environment) and can be lighter in construction but not as efficient.

Q) What successful projects have you completed so far? What were the challenges?

So far I have been involved in London’s Heygate Estate experiment, 2007-2010, the buildings were due to be demolished, so the local council were happy to use it as a test site. Two types of urbines were used: horizontal and vertical wind turbines, both rate at 6kW. This established the dynamic load of the building, measured the wind energy resource (3-D anemometry) and monitored the noise and vibration from the installations, and the electricity generated.

From this, we calculated that urbines produced approximately half the electricity that we thought they would generate. It was easy to see why, as Central London is very flat and the building used was only 11 storey’s high. The answer was to see where Broadcast transmitters are located, the highest points in London (Alexandra Palace and Crystal Palace).

The other possibility is to put the urbine on a very tall building, as such in 2011 Strata Tower was built, again in Central London. This used three 25 kW turbines on a 45 storey building. As a new building, it must meet the London Plan. The London Plan which requires new builds to consider renewable energy in the design to gain planning consent. The design of the turbines was changed during the build phase of the development, so they don’t turn into the wind to optimise the wind resource. The design was experimental and as such had multiple safety cut-outs, so many in fact that it was difficult to get the turbines to turn! 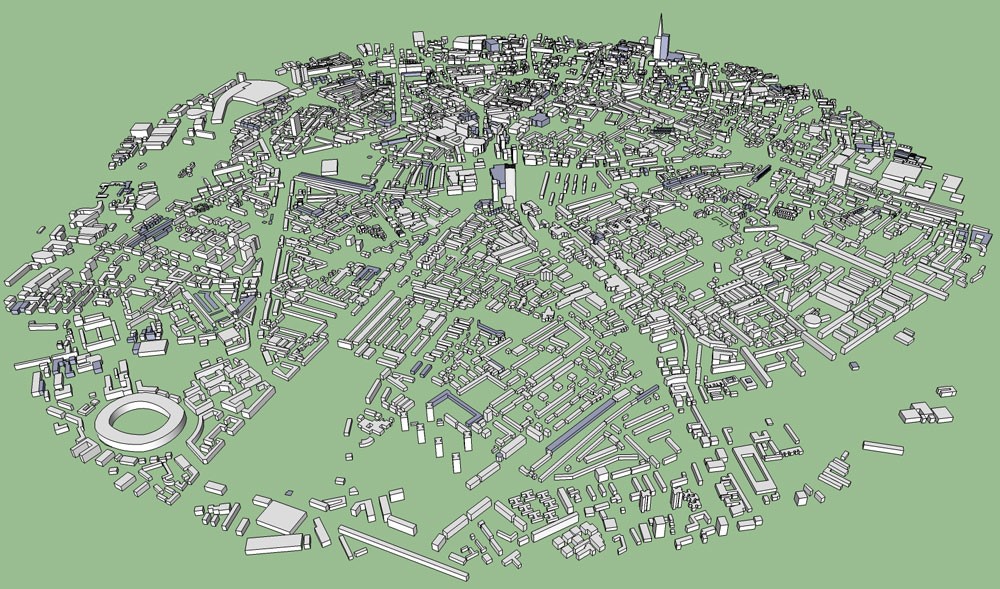 When the Strata Tower was built it was by far the tallest building in the area, as such, it had very clear airflow from the predominant South Westerly direction. Now, two more towers have been built which partially block the airflow.

Q) Looking at the economics, what is the rough payback period of an urbine? Is there some risk that developers will add them purely for planning permission?

A retrofitted urbine can be economical if it is well located and has a suitable mast design. This depends on the rooftop design, safety barriers, cane access, and mounting system used. The most important factor is an unobstructed view to the west and as much height as possible, so a 20m mast is better than a 10m mast on a tall building. There is an alternative possibility, that of a seaside location, as the wind resource is more reliable.

The electricity companies are more aware of small power generation than in the last decade. Before multiple small inverters had to be used, but now one larger inverter is allowed to be connected to the electricity grid.

There is a risk of using urbines as a means to gain planning permission. However, urbines, as mechanical systems, do need regular maintenance, and this comes with associated costs.

Q) Does the generated kWh outweigh the consumed?

The London Plan requires 20% of the energy consumed by the building to be generated. This is very hard to achieve in reality, as such optimistic numbers tend to get used at the design phase. Local generation does avoid transmission losses which can be substantial due to the closing of smaller more local power stations. I think 5% would be more realistic. Our measurement and predictions for London suggest that a 20 year payback period is possible.

Q) Looking at the environmental side. How do these urbines affect local bird life?

Over three years of weekly visits to the Heygate Estate in Central London, I saw three dead birds beneath the turbines, two pigeons and a blackbird.

Q) Another factor is noise pollution. Many people complain of the noise given off by wind turbines in the country. Will this effect urbines?

The large wind turbines/wind farms in the countryside do raise the background noise level of remote communities. As the noise level is low, the extra noise is noticeable under particular wind conditions. This is not a problem in urban environments, like Central London, as the road traffic dominates the soundscape 24 hours a day, as such, road noise masks the turbine noise.

Q) Being fixed to a building. Is there any ground vibration that could flow into the building and disrupt day to day activity?

Structural vibration can be induced into the building under high wind conditions due to the dynamic loading on the wind turbine. This can be easily mitigated by using anti-vibration mounts between the turbine and the mounting system. If not then modal structural vibrations are possible. This would be seen as small light structures vibrating, e.g. computer monitors, or a saucer and teacup. 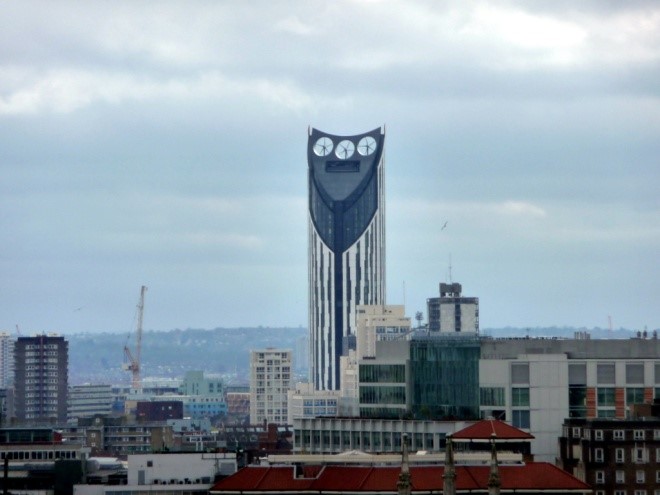 Q) Finally, The iconic residential building in Elephant and Castle has three ‘urbines’. Why are they never on? Are these failed urbines?

The Strata Tower has suffered from over design. As such, the turbines have been shut down and need to be re-commissioned to get them restarted. This is a costly process, as an experimental design, very few companies can undertake the work. It is likely the cost of restarting the turbines is greater than the cost of the electricity produced by the urbines.