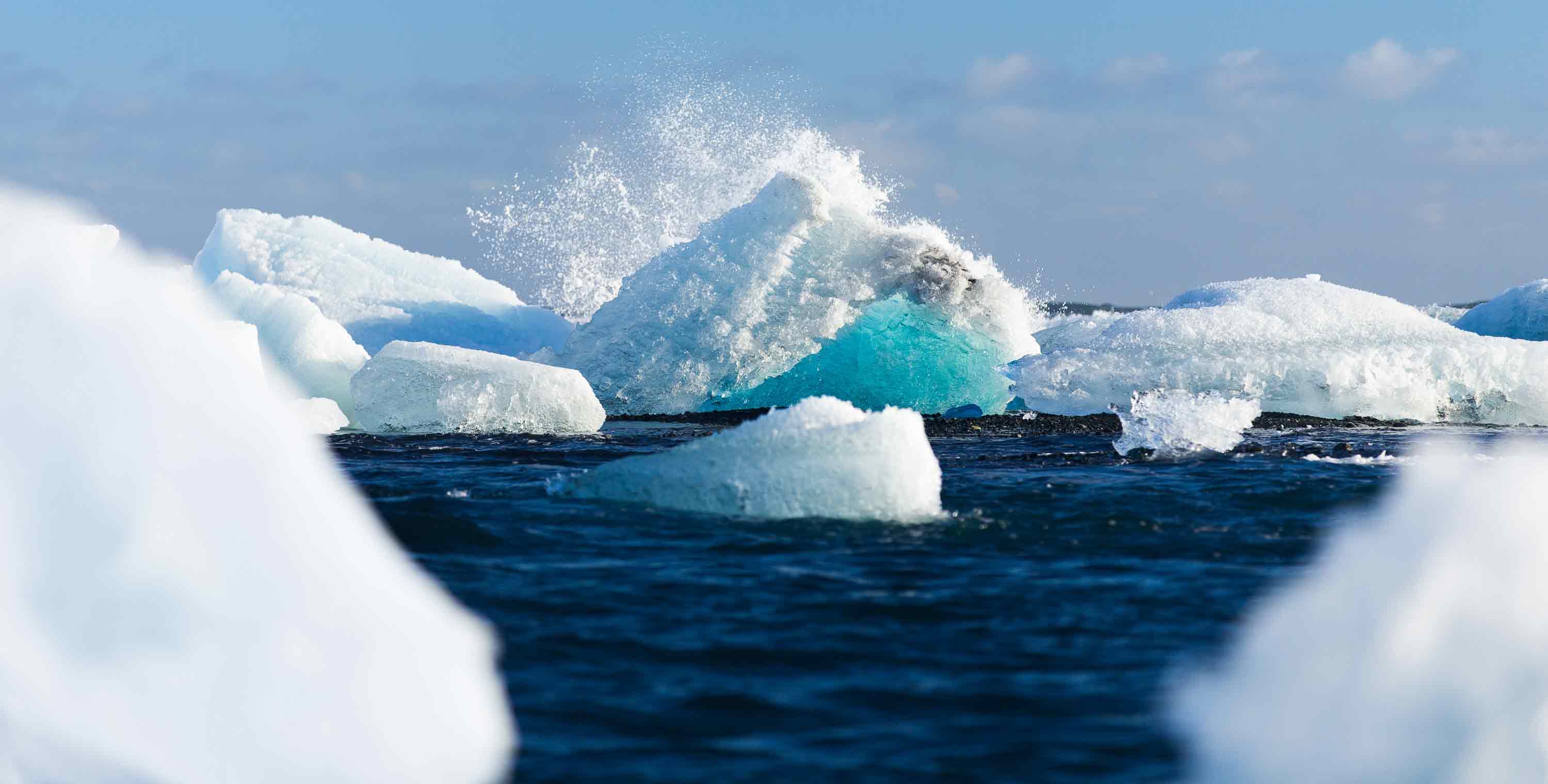 Climate change has been a major global issue for many years now. Agreements have been put in place and hundreds of countries are implementing innovative practices to reduce the effects of global warming. However, recent results in the Arctic show that global warming is taking its toll on the North and predictions state that there may be no ice in the Arctic by summer 2040.

The levels of atmospheric carbon dioxide and rising temperatures are now very visible in the shrinkage of ice over the Arctic Ocean. Over the last 30 years, the coverage of ice in the summer has fallen twice, once by half and then by three-quarters of its entire volume. This is due to the fact the Arctic warms at least twice the rate of the rest of the world as a result of feedback loops that have reduced the Albedo effect, the way the Earth reflects heat.

This ice shrinkage is even more concerning as its dynamics are not yet fully understood. Identifying what is going on underneath and around the ice sheet is critical to be able to understand how it is going to respond to the further warming implications of rising temperatures and sea levels. 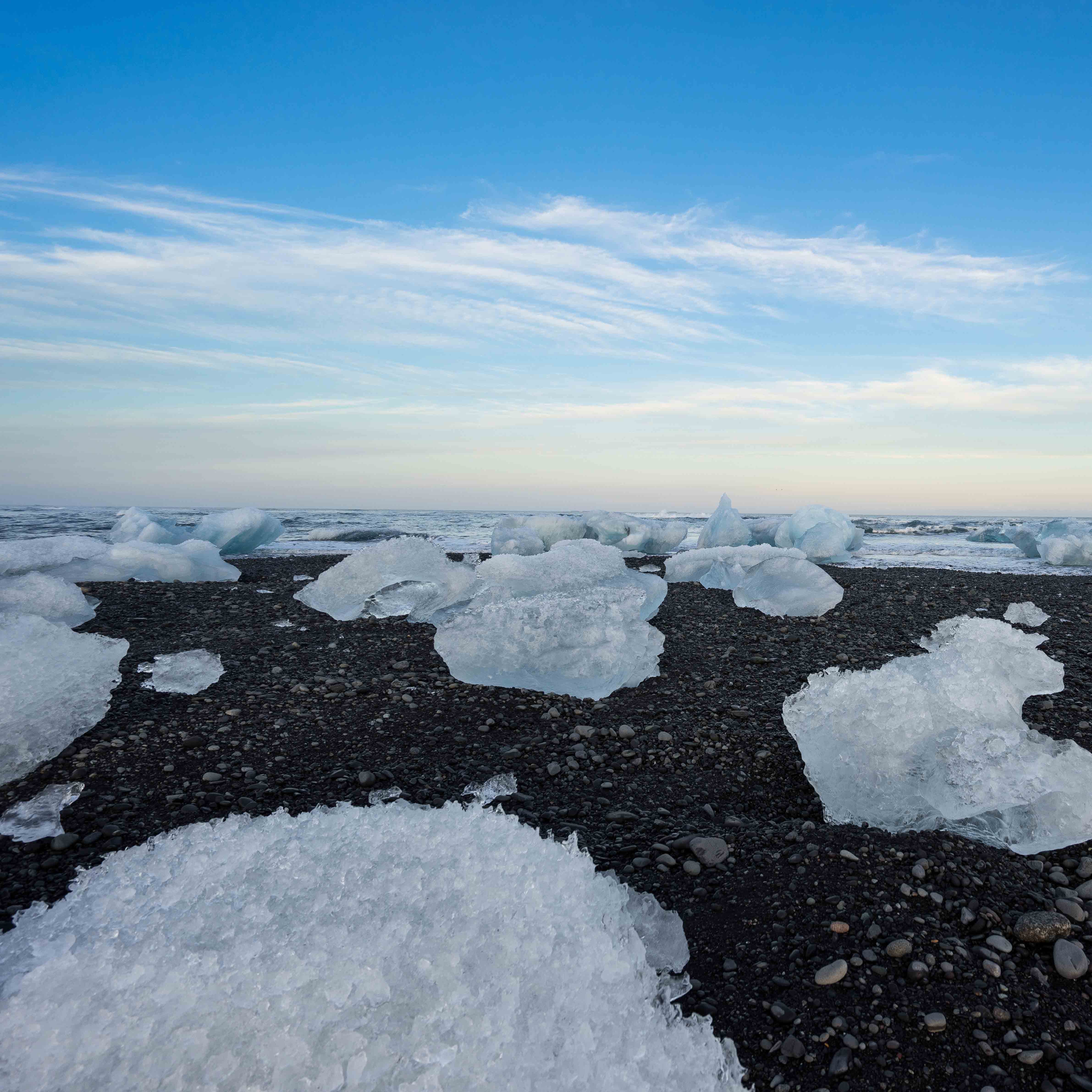 Almost every tourist destination building within the Arctic has a sign on the door asking visitors to “close the door due to global warming”. If heat escapes the building, ice will melt more quickly than in previous years due to the higher temperatures.

As well as rising temperatures, atmospheric CO2 concentration has now reached a new high at 400 parts per million (ppm), this is far higher than three centuries ago where the rate was 280 ppm. Thawing is also happening a lot quicker than anticipated, with a majority of the concerns occurring within Greenland.

Greenland lost an average of 37bn tonnes of ice each year between 2011-2014, this was nearly twice the rate of thawing that took place between 2003 and 2008 and is the equivalent to 400 huge icebergs disappearing each year.

Will The Paris Agreement Have Any Effect?

Even with the Paris Agreement in place and around 190 countries committed to limiting warming, researchers state that it will not save the Arctic. Pledges to reduce the effects of global warming are still believed to see temperatures rise around 3℃, although different areas of the world warm at different rates.

The Arctic is said to warm quicker than the rest of the world and is, therefore, predicted to warm by 5℃ and 9℃ above the 1986-2005 average over the ocean by winter 2040, even if countries are to stick to their pledges within the Paris Agreement.

The Release of Greenhouse Gases

Once the land within the Arctic warms and permanently unfreezes frozen land, large amounts of toxic greenhouse gases will be released into the atmosphere. Not only will this have a damaging effect on the environment, it will also drastically affect the Arctic wildlife. Many animals living in the Arctic will no longer be able to live there and are, therefore, at risk of becoming extinct.

Warming may also increase across the globe as a result of these greenhouse gases causing further implications, especially to the work already being carried out to limit warming in the Paris Agreement.