Home > News > Wood-Burning: The Rich vs The Poor

Wood-Burning: The Rich vs The Poor 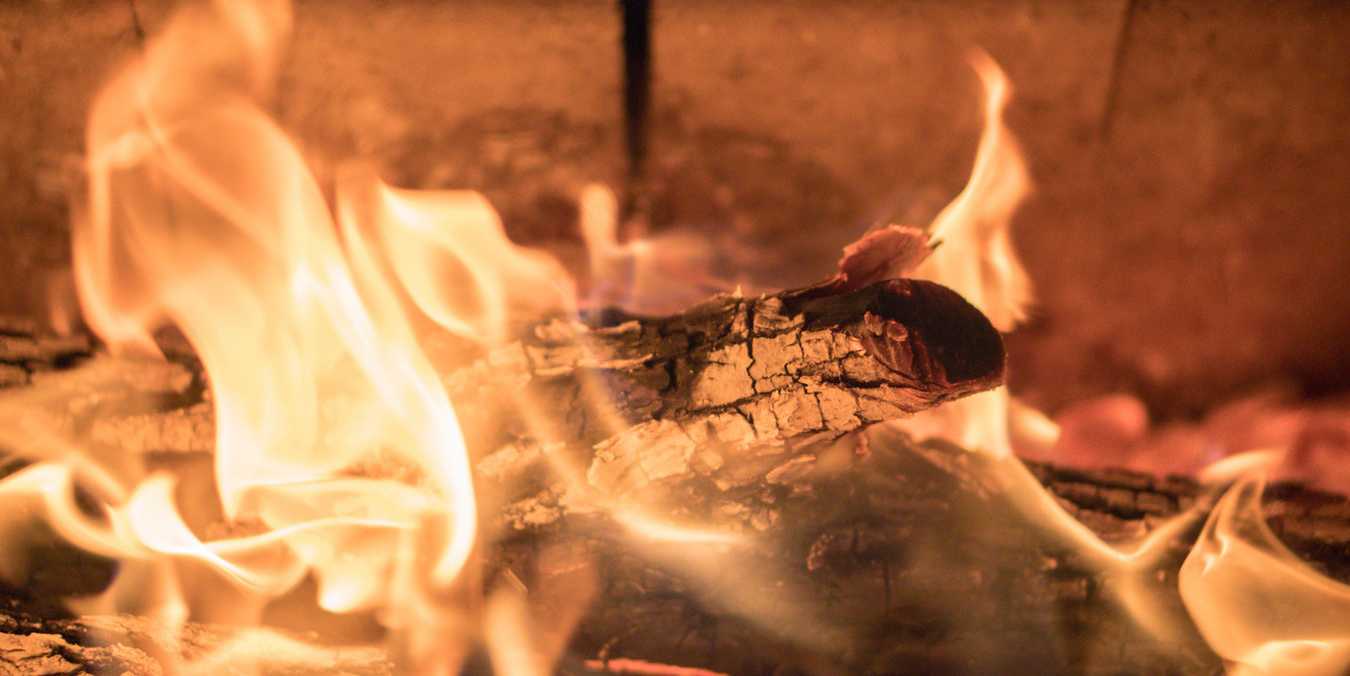 Wood-burning is a process used to create heat and is typically carried out for cooking or as a decoration in a home fireplace. However, while wood-burning is not seen as too harsh on the environment, as you can replant the trees you chop down for the wood, research has been carried out to see the true effects of wood-burning and its different uses around the world.

While richer countries use wood-burning for fashion, it is a deadly necessity for the poor.

While richer countries use wood-burning for fashion, it is a deadly necessity for the poor.

Each year, Britain sells an average of 150,000 new wood-burning stoves which is a contributing factor to the air pollution wood-burning creates in Europe.

In 2015, a survey identified that 7.5% of Britons burn wood at home to typically provide extra warmth or decoration as many people like looking at flames. However, as a whole in London and Birmingham, wood-burning accounted for 23%-31% of all fire particles created. These particles are less than 2.5 micrometres in diameter and are deemed to be the cause of various respiratory diseases and lung cancer.

In Denmark, domestic wood-burning supplied around 3% of Denmark’s total energy consumption but accounted for 67% of it’s total fire particle emissions. Unlike other fuels, wood is untaxed in the country.

In comparison to coal-fired power stations in Denmark, the pollutants released from domestic wood fires tend to be located in populated areas, most likely when people are at home on an average day, meaning the pollutants are spread throughout the populated regions, which causes many side effects and negative impacts on the environment.

While wood-burning is not a necessity for countries like Denmark, it is for poorer nations like Africa and Asia. For example, wood-burning is mostly used for cooking food; regardless of the negative implications it has on human health, there is no other option.

On average, household smoke is said to be the world’s most lethal environmental problem that kills more than 2.5 million people each year. Where wood and charcoal are burned, trees often disappear and Africa loses 0.5% of its forests each and every year due to this, a higher rate of destruction than in South America.

Finally, soot produced from domestic fires also warms the planet, especially when it settles on snow. Black carbon like that formed from dirty cookstoves is thought to be the third most important cause of climate change after carbon dioxide and methane, which makes it hard to believe that wood-burning is used for decoration in richer nations.

After looking at the results of the use of wood-burning across the globe, it is clear that is not a necessity for the majority of countries that use it. People within poorer nations are struggling from the effects caused by wood-burning each day whereas it is not seen as much of a risk for richer nations. Therefore, it is important that we phase out the use of wood-burning where possible and find better alternatives for the poor.