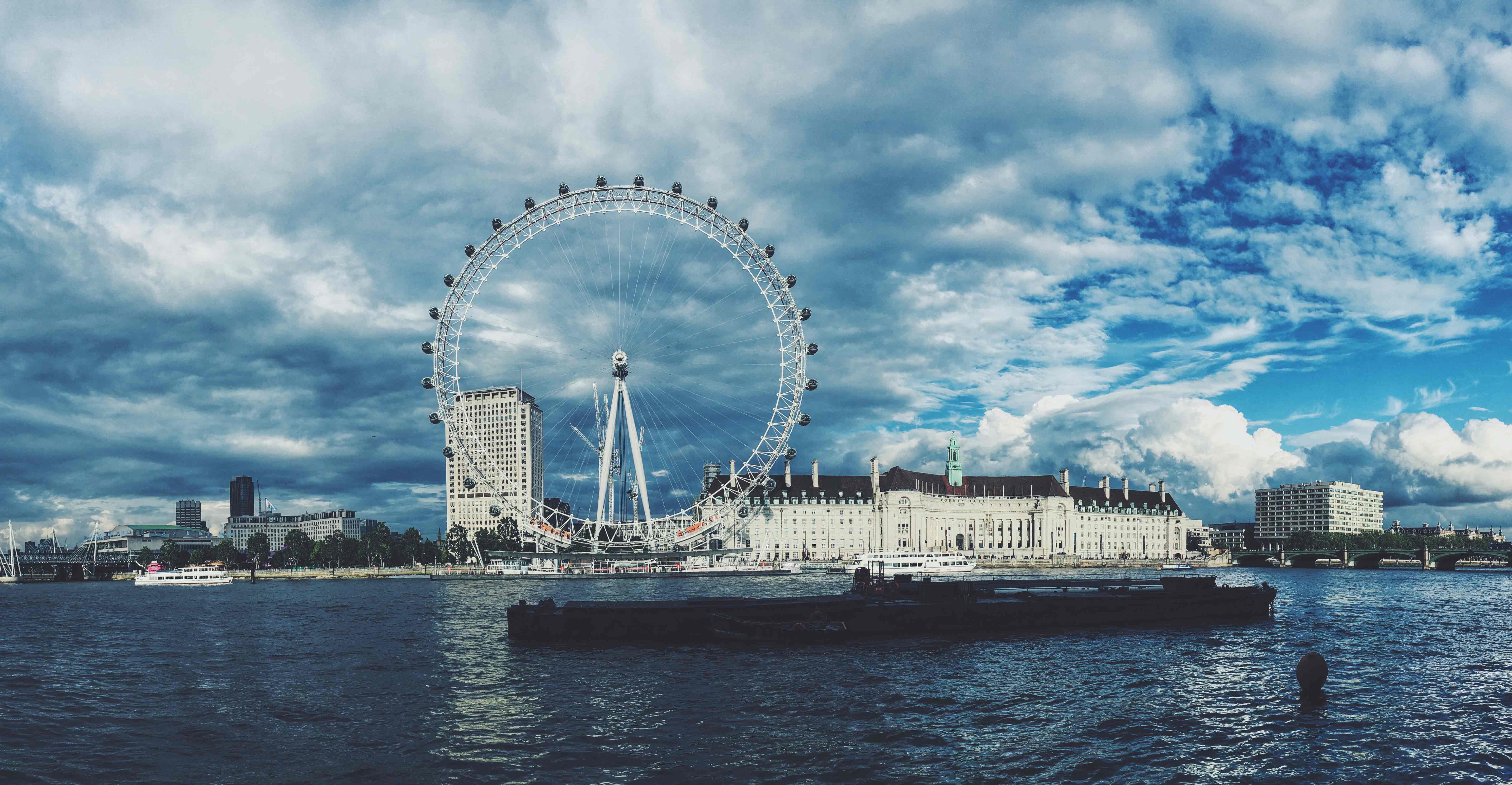 With London’s population being at nearly 9 million it means more cars are on the road, more cookers are being used and more smoking takes place. These are all contributing factors as to why London breached its carbon targets just 5 days into 2017. 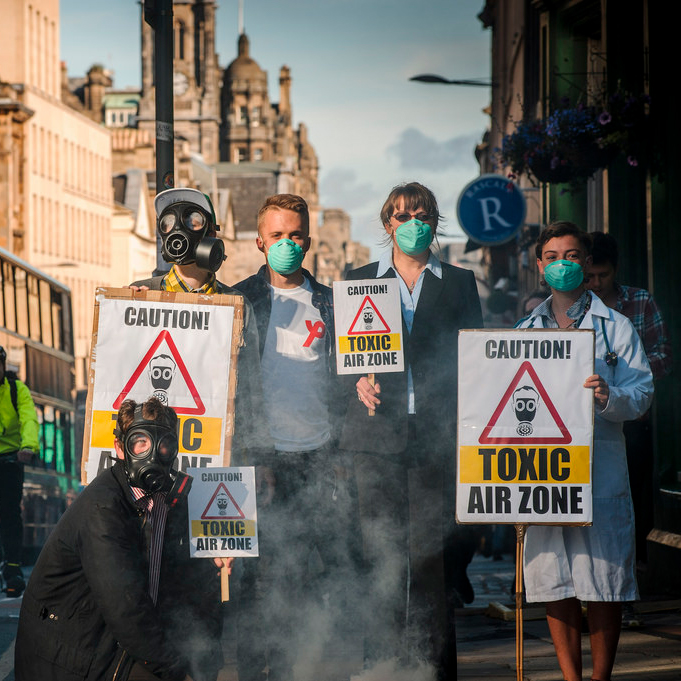 Recent studies have identified that this rise in toxic fumes has been the cause of over 40,000 deaths and is responsible for lowering the lifespan of London residents by 9 to 16 months. As well as this, air pollution can cause a number of other implications – it puts strain on those with respiratory and cardiovascular diseases and affects fetal growth and neurodevelopmental disorders.

Ill health as a result of this has also cost Britain more than £15bn in medical bills each year but nothing is being done about it. Plans to weaken pollution’s chokehold have been deemed illegal by courts twice in the past two years due to their inadequacy, and new plans to construct a third runway in Heathrow airport are not going to help with lowering these toxic levels either.

The three main pollutants being released into the city of London that are deemed as a concern are – ozone which negatively affects the lungs, nitrogen dioxide which is emitted from vehicle exhausts and tiny particulates which are the smallest, but most damaging, as they can get deep into the lungs.

British courts have given the government of London until late July to come up with new plans to cut air pollution, most of which are likely to focus on vehicles. Poor air quality is a localised problem that is essentially caused by local power plants, airports and factories. However, starting with cars and other vehicles will help London and all cities in Britain as traffic is a strong cause of air pollution. Other cities such as Athens, Paris and Madrid want to ban diesel cars, however, London have struggled to do the same.

A few months ago the British minister rejected a diesel scrappage scheme, in which drivers would have been paid for exchanging their old dirty vehicles for cleaner ones. The cost of angering diesel drivers who were previously encouraged to purchase vehicles with lower carbon dioxide (CO2) emissions made this move impossible. However, reports for an updated scheme are now under discussion.

Those in charge of transport and the environment have put a pilot scheme into place where they encourage children to walk to school by closing roads outside nine primary schools. This has been so successful that it may become permanent. A trade off has also been put into place where more space will be made for cyclists and pedestrians, meaning less space for cars. This could lead to congestion, but will hopefully reduce the number of cars on the road as people will opt for walking over being stuck in traffic.