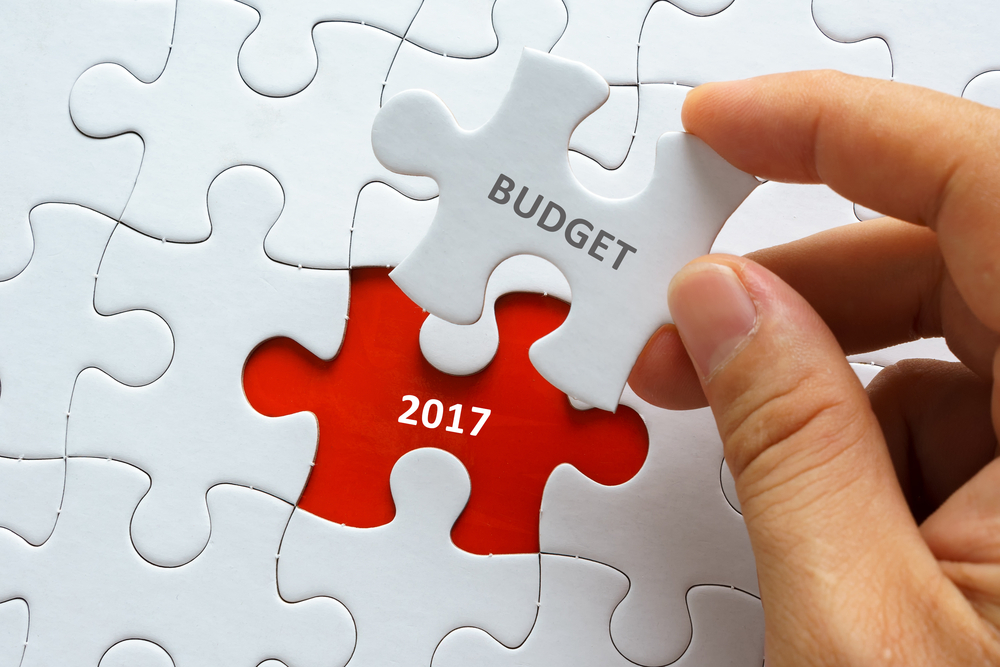 This follows the announcement at the Budget 2016 that the main rates of CCL will increase from the 1 st April 2019 to recover the tax revenues lost by closing the Carbon Reduction Commitment (CRC) energy efficiency scheme and with changes to the reduced rates payable by businesses in the Climate Change Agreement (CCA) scheme.

The main and reduced rates of CCL across the period will be as follows:

Exemptions for Mineralogical and Metallurgical Processes

The Autumn Budget 2017 has announced that the government will legislate in the Finance Bill 2018 to 2019 to make minor amendments to the way the exemptions from CCL for energy used in the mineralogical and metallurgical processes are defined.

The Autumn Budget 2017 has announced that revised indicative Carbon Price Support (CPS) rates have been published for 2020/2021.

The Autumn Budget 2017 has announced that the government is confident that the total carbon price, currently created by the combination of the EU Emissions Trading Scheme (EUETS) and the Carbon Price Support, is set at the right level and will continue to target a similar total carbon price until unabated coal is no longer used. This will deliver a stable carbon price while limiting costs on business.