Compared to other industries, energy legislation is still in its infancy. It has only been just under two decades since 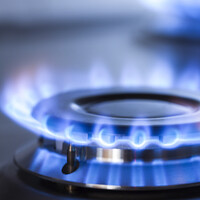 If you read the government’s Energy White Paper published in 2020, you will have found a small paragraph on page 111 that stated: 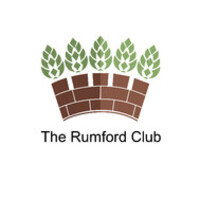 The Rumford club is a social dining and debate club with regular dinner meetings which are typically held in London. Each dinner has a keynote speaker and topic of debate. 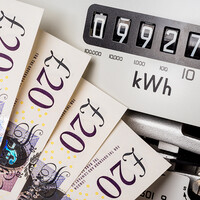 We are now four months into an ongoing energy (price) crisis. At the same time as announcing the price cap will be increased by £693 (54%) to £1,971, the government announced an energy loan of £200 that, from October 2022, will either reduce bills or be given as a bill of credit. But of course, there’s a catch. For the next five years, on April 1st energy bills will be automatically increased by £40; that’s like putting a plaster on a gaping wound.