Don’t turn it off! 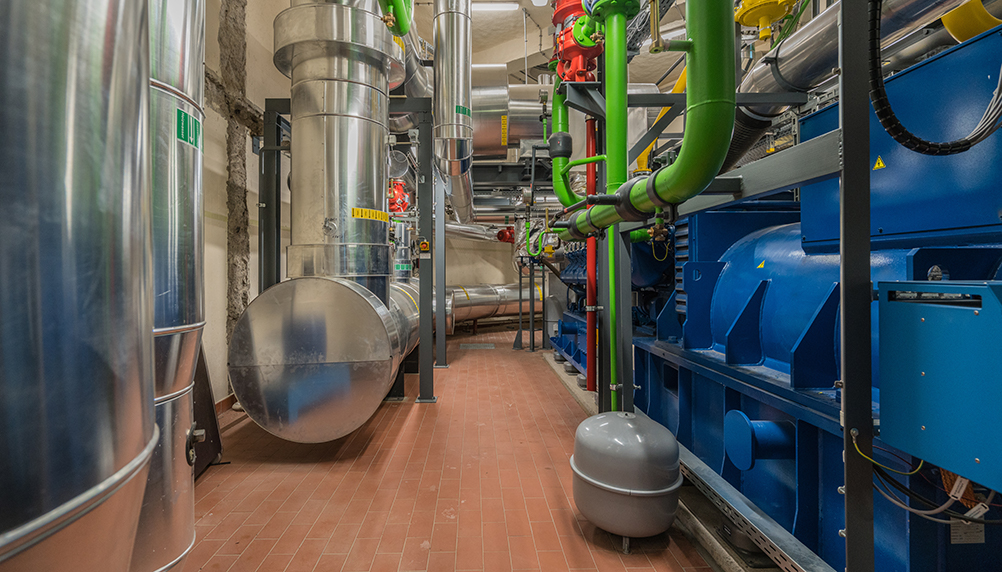 Following on from our look at the international and national factors effecting the current energy (price) crisis. We look at the savings of keeping your CHP running during these times.

The future has never looked so uncertain for energy suppliers; over 25 energy suppliers have ceased trading since last year (2021). Many were small firms with modest customer bases in a large market, poorly managed, underfunded or just buying energy from the wholesale market and passing it on. The biggest shock of these was the collapse of CNG, an energy provider of 27 years.

There’s no argument that these prices are worrying, especially those operating CHP units. However, we would advise CHP operators to keep them running, as savings can still be made.

Using the figures above, let’s look at the potential savings an operator of a 100kW CHP unit can make:

The CHP unit has the following specification:

Taking the month of January as an example, the CHP unit will operate for 527 hours and generate/consume the following:

If a CHP unit is registered under CHPQA Programme and meets the criteria for good quality CHP, then all the gas used and all the electricity generated is exempt from the climate change levy (CCL). We will for this example assume that the CHP unit is CHPQA registered and is classed as good quality.

The Climate Change Levy rates are currently as follows:

We will also assume for the following example that the gas fired back-up boiler heat efficiency is 85%.

We will now look at the CHP savings. These can be separated into two (2) parts; the electricity savings and the heat savings:

Therefore the total cost to import the equivalent electricity from the grid would be:

We must also take into account the heat supplied by the CHP unit; for if this was not available, this heat would have to be supplied by the site boiler(s), which would use gas to generate it.

Assuming that the boiler has a heat efficiency of 85%, then the quantity of gas used to generate the equivalent heat would be:

Therefore, the total cost of the boiler gas used to replace the equivalent heat from the CHP would be:

So this an effective saving, as this gas does not have to be purchased to generate the heat that is being supplied by the CHP unit.

Therefore the total savings by operating the CHP unit are as follows:

From this we must deduct the Total CHP Operational Cost:

So we can see that, even with the current high gas prices and the spark spread maintained, significant savings from a CHP unit can still be made.