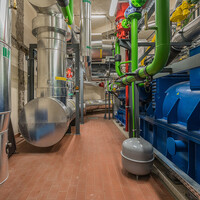 Don’t turn it off!

Following on from our look at the international and national factors effecting the current energy (price) crisis. We look at the savings of keeping your CHP running during these times. 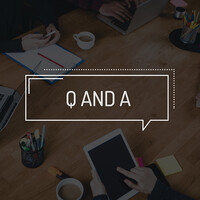 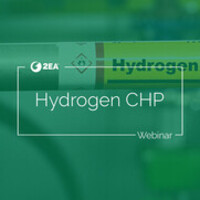 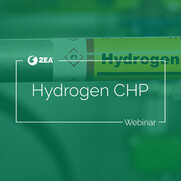 On Tuesday 20th April, Martin Kenzie of 2G Energy will be leading a webinar on the UK’s first hydrogen CHP. 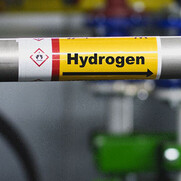 Generating, supplying and using renewable energy is becoming common practice and, the success of wind and solar farms, has meant that subsidies for such investments have all but stopped. Continuing their path to net zero, the UK government set clear their plans for further renewable technologies in their Energy white paper: Powering our net zero future and one of their strategies to help reach their target is to invest in hydrogen technologies and transition away from natural gas.