Home > News > Hello? This is the environment calling…

Hello? This is the environment calling…

Yes. This is the environment calling. I understand that you have faced a surreal period in your life being locked down due to this Covid-19 pandemic?

I just wanted to let you know that I am still here, and still as important, and wanted to keep you updated on what’s been happening in the world around you…

California is still on fire 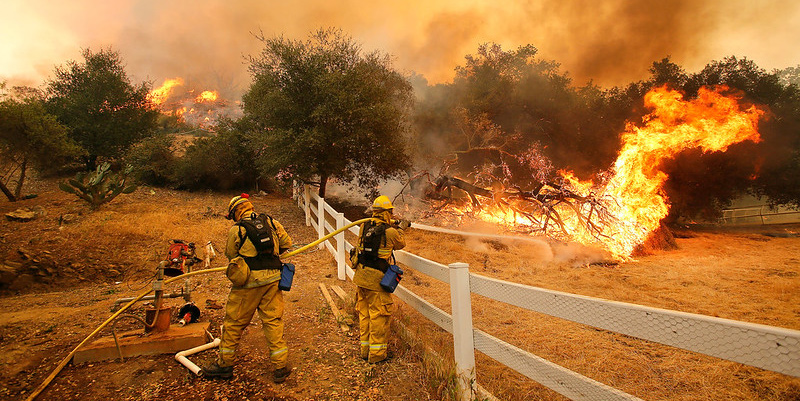 Fast forward to today and California has seen over 7,000 wildfires burn 1.6 million acres (648,930ha) of land[2]. That’s almost the size of Scotland and the wildfire season is only coming into the second month of its peak.

The world is still warming up 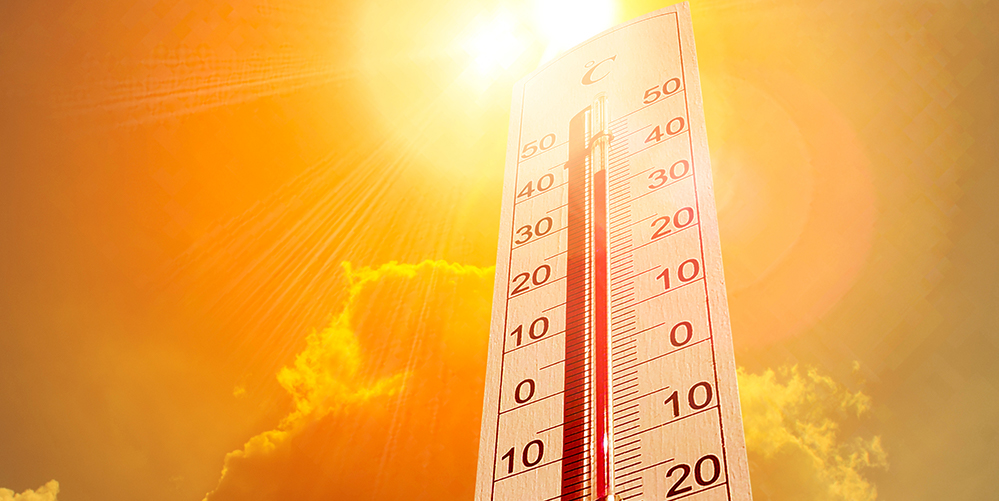 Death Valley[3], located in Eastern California, is known for its hot weather. Temperatures are above 30°C (86°F) in January and increase steadily as the year goes on. Though climate experts question early 20th century temperature recordings. In August 2020, temperatures in one part of the valley reached 54.4°C (130°F).

Remember the summer heatwave of 2019? France experienced temperatures of 45°C, the UK broke its record by reaching 38.1°C and even Sweden saw temperatures reach as high as 31°C.

The 2020 heatwave has been ongoing since the end of July and, though so far it might have felt milder, the UK has already reached temperatures of 36°C, France 35°C and several regions in Belgium issued code red heatwave bulletins.

‘I see a bright future for your career counting trees in Siberia’ is Russian slang that comes from the idea of Siberia being such a desolate place the only thing to do is count trees. To most, Siberia conjures thoughts of harsh winters, stunning scenery and Arctic animals prowling the snowy landscape. Unfortunately in 2020, there’s more to do than count trees and spot wildlife.

Scientists from countries including Russia, UK, Belgium and Germany collaborated to identify whether human induced climate change had any impact on the events in Siberia. It was found that the prolonged heat wave was 600 times more likely as a result of human induced climate change. These scientists also calculated that temperatures in Siberia could increase between 2.5°C to 7°C by 2050.

It’s not just Siberia that experienced high temperatures and wildfires. Alaska has also fallen victim to wildfires. Between June and July, Arctic wildfires released as much carbon into the atmosphere as Belgium produces in a year[5].

Staying with Alaska, a study led by the University of Alaska found that 4 out of 5 of its wild salmon have shrunk in average size[6] over the last 60 years. With Chinooks 8% smaller than they were in 1990. The study is putting this down to warmer waters caused by climate change.

The spills keep on coming

The Arctic has been through a lot. To add a bright red cherry to the cake, in May, the Ambarnaya river, located in the heart of Russia, was polluted with 20,000 tonnes of diesel when a nearby power plant fuel tank collapsed.

On July 25th, an oil tanker hit a coral reef, a sanctuary for rare wildlife, off the coast of Mauritius. The tanker split 1,000 tonnes of oil into the sea and as recently as August, 17 dolphins have washed up on the coastline of Mauritius[7]. Though this is still being investigated, Environmental Activists blame the oil spill. 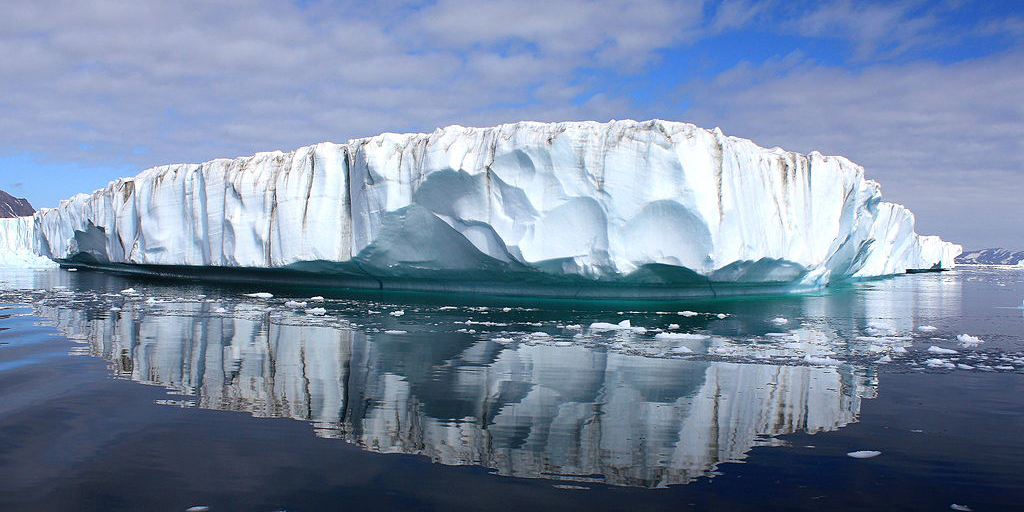 Icecaps, ice sheets and the Arctic are all front runners when it comes to discussing the effects of climate change on the world around us. Year on year, we hear of ice caps the size of football pitches breaking off and floating away. But in 2020, ice decided to go one step further.

Every year, the ice from Greenland’s glaciers flow into the ocean and every year annual snowfall replenishes these losses. Until now.

Using 40 years of data, the conclusion from scientists is that this is no longer possible, even if drastic climate change measures are taken. Greenland’s melting ice has contributed to about 1mm of rising sea levels every year[8]. If the entire ice sheet vanishes, this would raise sea levels by more than seven metres. In effect this would change the world’s coastlines for good.

Hurricanes are frequent weather events in the United States and the Carribean. They can cause deaths and huge amounts of damage.

Hurricane Laura is likely to remain a category 4 when it hits land and could travel further in land than most other hurricanes.

The Paleocene–Eocene Thermal Maximum (PETM) was an extreme and sudden interval of global warming which occurred around 55 million years ago. At the beginning of the Paleocene era, it was much warmer than it is today; the Arctic and Antarctic became sub-tropical, with crocodiles where there is now ice, and it was only near the end of the Eocene era that temperatures started to decrease and the ice formed.

Climate Change is not just about rising temperatures. It is about weather events becoming more extreme and extreme events becoming less rare. This year has proven this statement to become more relevant.

Please don’t forget about the environment as you come out of lockdown.

Yours Sincerely, The Environemnt.