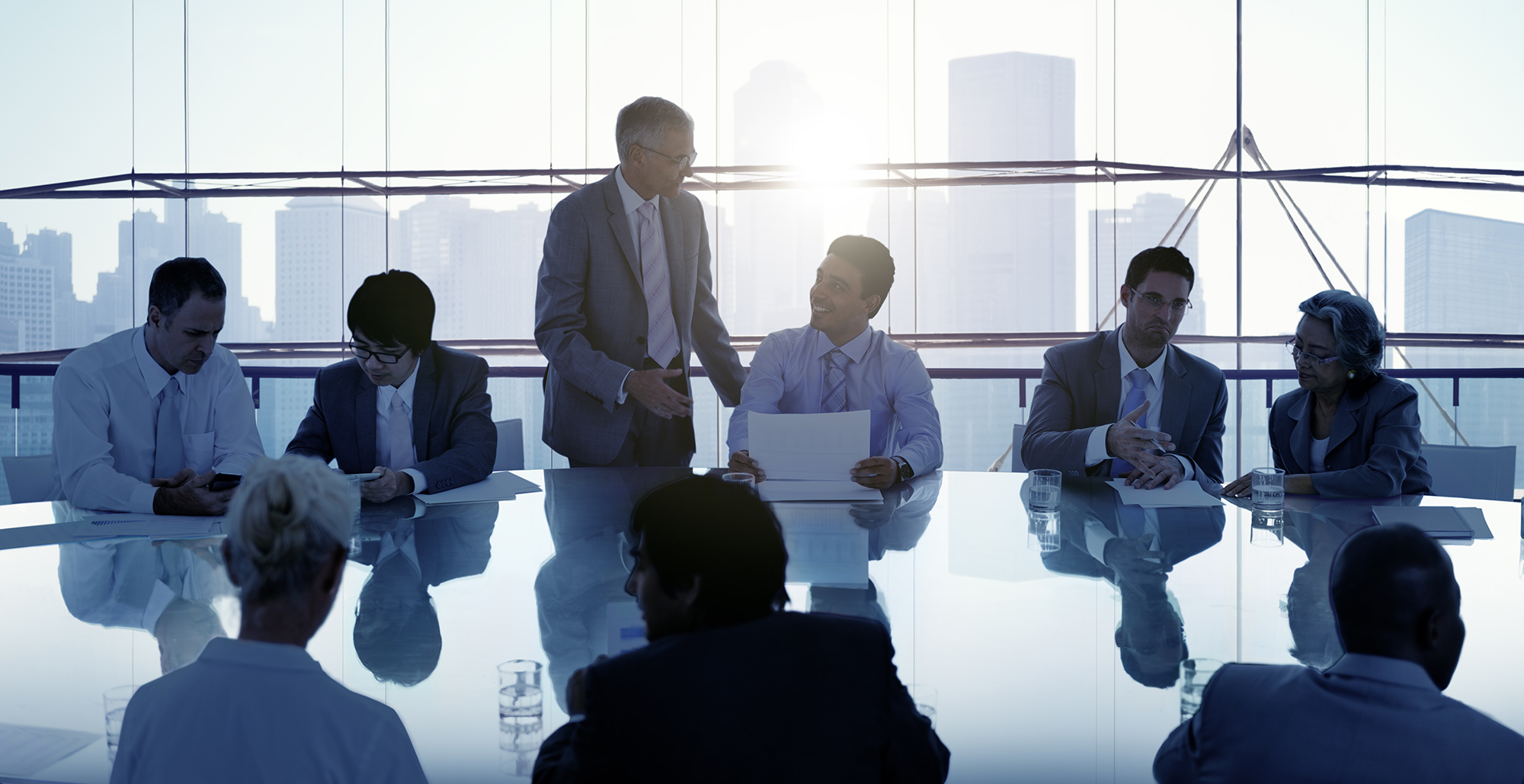 When we look at the energy legislation landscape for the UK, we can see its history is not that old. In the last ten to twenty years, we have seen some of the most important legislation come into force and will soon see some of it abolished.

A consultation in March 2016 set out the road to abolishing the Carbon Reduction Commitment (CRC) and it is currently in its last phase, ending in 2019. With this, the rates of Climate Change Levy are set to rise significantly come April 2019.

Alongside this, there was significant support for mandatory reporting to be continued. Because of this, the government also announced a consultation on a simplified reporting framework for introduction in April 2019.

The Department for Business, Energy & Industrial Strategy (BEIS) launched a public consultation, ‘Reforming the business energy efficiency tax landscape’, in 2015 and published the results in 2016. Since then they have continued to work with industry in furthering the development of this framework. BEIS gave presentations at various events including EMEX and in November 2017, it held a Streamlined Energy & Carbon Reporting (SECR) launch event. From there it held further events at its head office. The consultation closed on 4th January 2018.

In July 2018, they released their government proposal responses introducing Streamlined Energy & Carbon Reporting or SECR for short. They found with CRC ending, CCL rates increasing and SECR being introduced, there is a net societal benefit of £698 million.

The first question everyone will want to know is; does this apply to my organisation?

SECR will apply to all quoted companies and large incorporated unquoted companies with at least 250 staff or an annual turnover greater than £36m, and an annual balance sheet total greater than £18m. This has been chosen based on the responses from the consultation and is taken from the Companies Act 2006. This will be via voluntary electronic reporting but may be changed in the future.

Limited Liability Partnerships (LLPs) are required to include SECR information in their annual reports.

SECR will be delivered through annual reports. However, UK subsidiaries that qualify for SECR will not be required to report where they are covered by a parent group report. But they can report voluntarily if they wish. Subsidiaries with parent companies outside the UK will have to report.

SECR will be applied throughout the UK. This falls in line with other reporting mechanisms currently in place. This also makes it easier to manage across the board and gives a universal framework for everyone to work within.

SECR will have exemptions. If a company falls within the scope of SECR, but is a low energy user, it will not have to disclose their SECR information if they can confirm they used 40,000kWh or less in the last 12 month period.

Quoted companies already disclose Scope 1 & 2 GHG Emissions and an intensity metric in their annual reports and should, where practical, report on global energy use.

Unquoted companies will be required, where practical, to report their UK energy use and associated Scope 1 & 2 GHG Emissions as well as an intensity metric. Energy use within the scope, as a minimum, should include electricity, gas and transport with transport defined as road, rail, air and shipping.

SECR will require companies within the scope to provide commentary on energy efficiency actions taken in the financial year.