Motors vehicles such as cars are a contributing factor to the overall negative impact we have on the environment. Motor vehicles emit greenhouse gases such as Carbon Dioxide (CO2) and involve the burning of fossil fuels, which all contribute to air pollution and damage to the Ozone layer. These contributions may be one of the main causes for global warming. 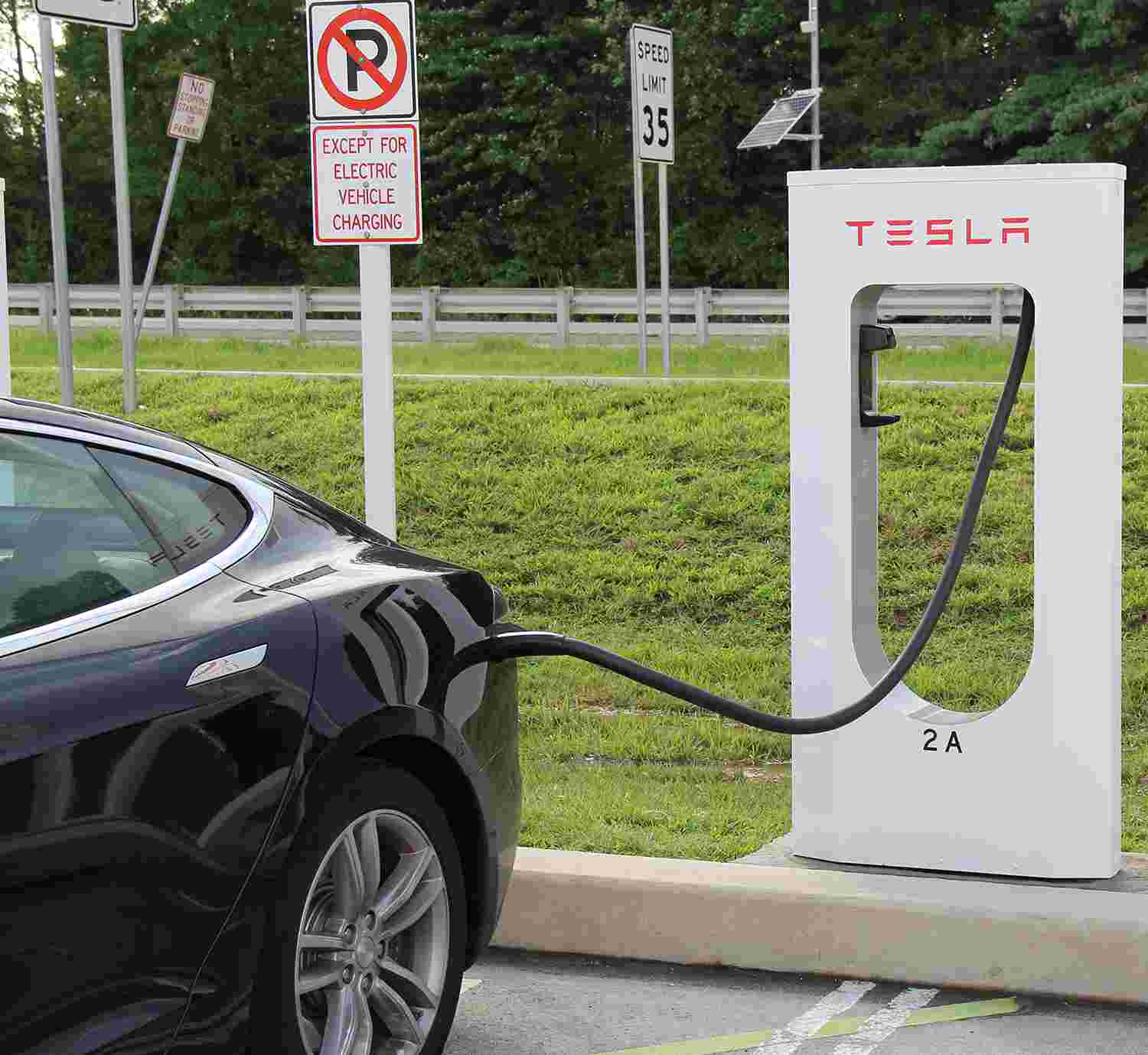 Tesla Motors are one example of a company that have thought of alternative ways that contribute to saving our planet. Tesla Motors are an American automotive and energy storage company who produce cars which, instead of depending on fossil fuels such as oil (gasoline), they use renewable energy. Tesla cars are electric cars that maintain electric vehicle powertrain components which run on zero emission, battery products. Tesla cars save energy, help the fight against climate change and help reduce carbon dioxide levels within the atmosphere.

How Did Tesla Get its Name?

Tesla Motors was founded in 2003 by engineers who wanted to show that electric cars can be just as efficient and even capable of over shining cars powered by gasoline. Tesla gained its unique name after the engineer and inventor of alternating-current and induction motors, Nikola Tesla. 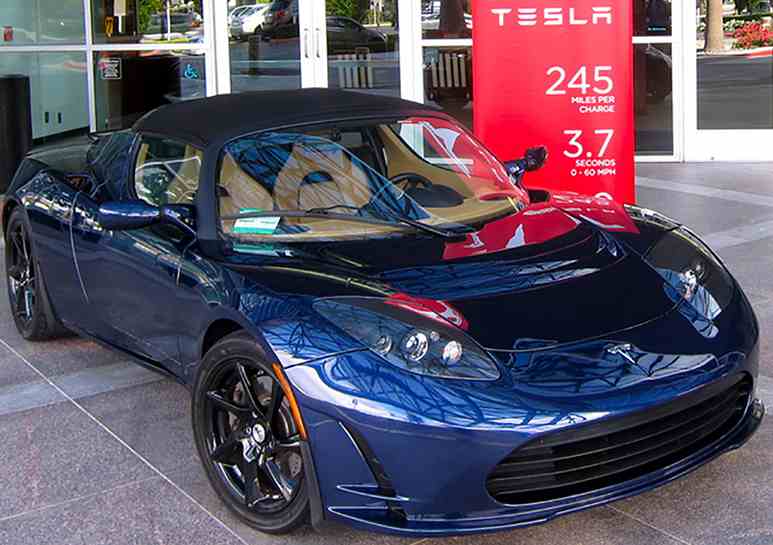 After originating in 2003, Tesla have released many models and in 2012 Tesla launched the ‘Model S’, the world’s first premium electric built car. The Model S is powered only by electricity and has every aspect of an average, gasoline powered car. The Model S is a four door car, with room for seven passengers and contains more than sixty four cubic feet of storage. The Model S is also very unique as it can go from zero miles per hour to sixty in just five seconds, much faster than most commercial, gasoline powered vehicles. 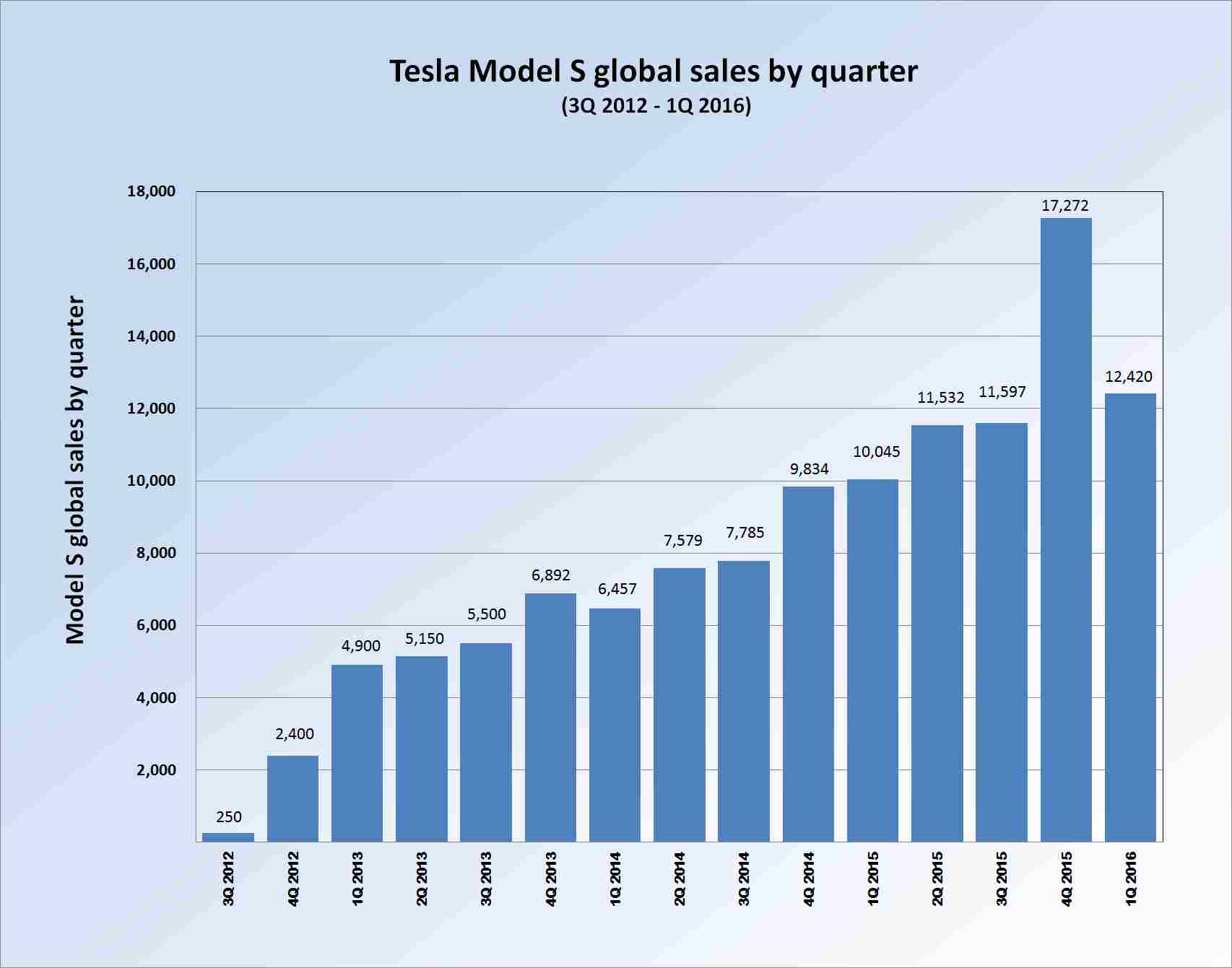 Tesla have gained a range of awards and achievements over the years and have released a number of models. Tesla are about to launch a new edition to their line known as ‘Model X’. This will hopefully entice new customers and get more people transferring from gasoline to renewable energy. Infact, there are now over 50,000 electric Tesla cars on the road WorldWide and the numbers are continuing to grow, which can only be better for the environment. Tesla have also received many awards ranging from the ‘Environmental Leaderships Award’ which was presented by Global Green USA, to the ‘2013 Motor Trend Car of the Year award’.

Will you be converting to Tesla Motors?