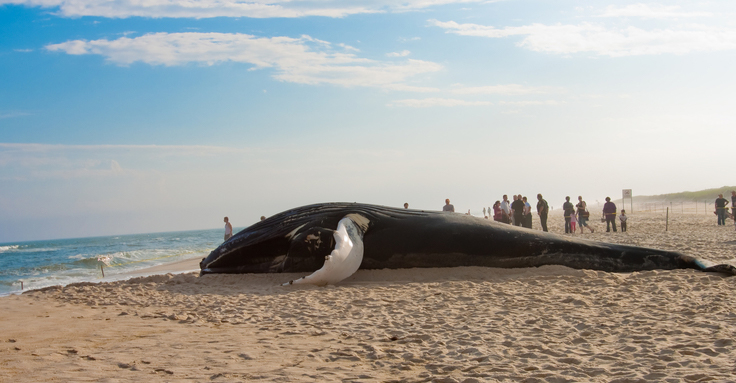 Earlier this year, a 20-year-old Killer Whale washed up on the Scottish island of Tiree after becoming entangled in fishing ropes. This has not been the first report, nor the last of sea life fatalities to take place this year, however, this is one of significance as the Killer Whale was also found to have ingested high levels of toxic pollutants.

The pollutants found in the Whale, known as Lulu, were polychlorinated biphenyl (PCBs), an organic chlorine compound that causes infertility and can be fatal if ingested. The level of PCBs found in the adult whale were extremely high at 950mg/kg, over 100 times the 9mg/kg limit which commonly causes damage to the health of marine mammals.

PCBs do not break down in the environment and are extremely tough chemicals, which are still leaking into our oceans from inadequate waste storage sites. This drastically puts sea life at risk as PCBs are difficult, if not impossible to remove, and thus remain in the ocean for the wildlife to consume.

As well as this, there has been several cases in the north-east atlantic where Bottlenose Dolphins have ingested high levels of PCB, resulting in higher levels of infertility and a number of fatalities.

To coincide with this, scientists have also discovered that an unbelievable amount of PCBs has reached even the most remote and inaccessible places on the planet such as 10km deep in the Mariana Trench in the Pacific Ocean.

Read more on the Pacific Ocean

How Can We Prevent This?

There are many things we can do in order to prevent toxic chemicals entering the Ocean, the most simple being to dispose of all waste products properly and by recycling where possible. The Government must implement innovative strategies to limit Global Warming and reverse its negative effects. Some countries have already committed in doing so by signing the Paris Agreement, however, will this be enough to have a true, long lasting effect?