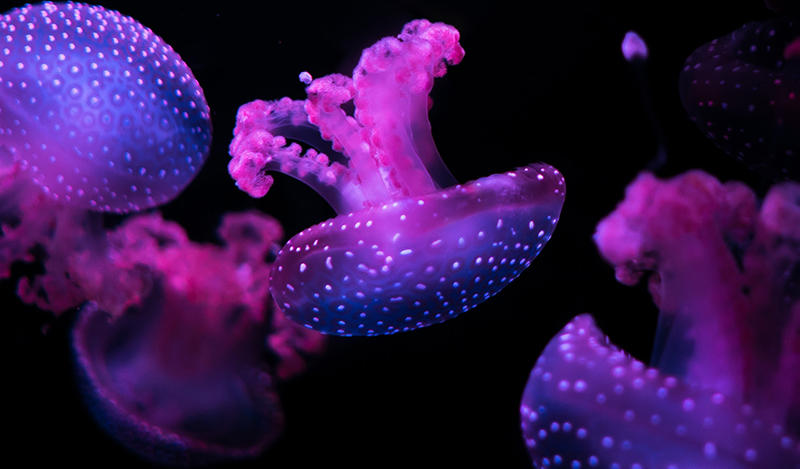 Recent research from Newcastle University has made the very concerning discovery that synthetic fibres have contaminated the deepest parts of our oceans. These fibres were found in many trenches across the Pacific Ocean and it is likely that they originated from plastic bottles and packaging.

Even though researchers were aware that waste such as plastic could be found in our oceans, they were shocked as to how deep the contamination had spread.

Researchers carrying out this study tested samples of crustaceans found in the ultra-deep trenches in the Pacific Ocean from seven to over ten kilometers deep, including trenches in:

As well as this, the Newcastle University team examined ninety individual deep sea animals and found the ingestion of plastic fibres in 50% of those found in the New Hebrides trench and 100% in animals from the deepest areas of the Mariana Trench.

The fibres found include a variety of semi-synthetic cellulosic fibres such as Ramie, Rayon and Lyocell, all of which are microfibres used in a range of products such as everyday packaging and fishing equipment.

“Over 8 million tonnes of plastic enters these oceans each day.”Evidence of the extent of plastic pollution has risen over the past few months and earlier this year, scientists found plastic fibres in 83% of global tapwater samples, while other studies have found plastic in fish and rock salt. This shouldn’t really come as a huge surprise as the human species has produced over eight billion tonnes of plastic since the 1950s and scientists have warned that it risks near permanent contamination of the planet.

If action is not taken to reduce the amount of plastic that enters the ocean soon we may reach the point where the damage is irreversible.