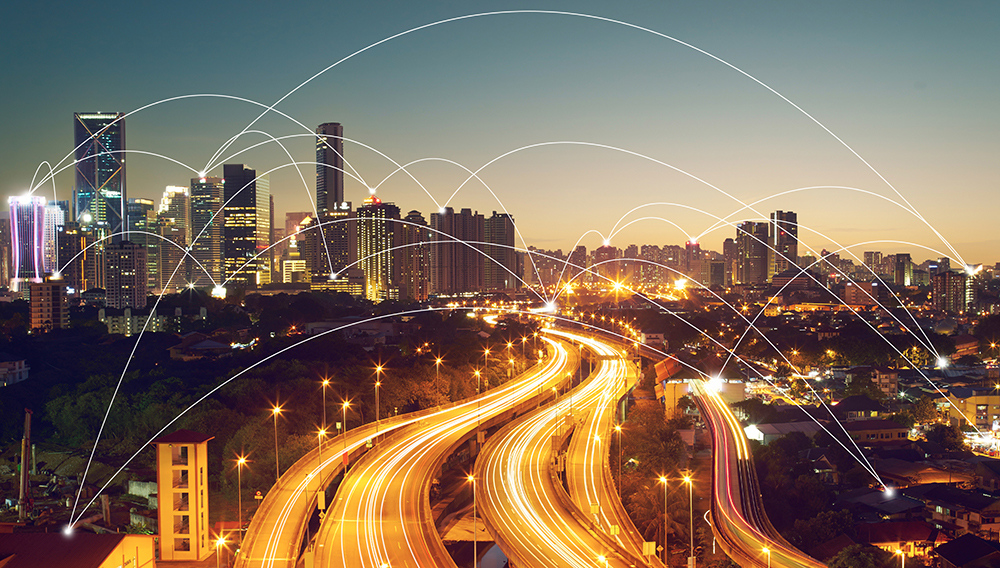 With the continuation of the rollout of residential smart meters; a new reporting scheme hitting the boardroom; and, we cannot stress this enough, the significant rise in Climate Change Levy from the 1st April 2019 that will hit the majority of UK businesses; along with topics surrounding plastic and Electric Vehicles, it is likely that 2019 will be just as eventful.

It is expected that energy costs will continue to rise. Where we were 10 years ago is not where we are now. Energy is taking a more prominent role in the day-to-day operation of businesses and in our personal lives.

2019 will be the year businesses remember the impact of legislation. The Carbon Reduction Commitment (CRC) ends in October 2019, Climate Change Levy (CCL) rates increase by an average of 55% from the 1st April 2019 and the new Streamlined Energy & Carbon Reporting (SECR) makes an appearance in April as well.

We can see that the rate for electricity slowly decreases for 2020/2021, whereas gas continues to increase.

Based on actual energy consumption figures from these sectors, we can see that there is a 56% increase in CCL costs for 2019/2020.

Our full analysis of CCL rates can be found here.

CRC lasted no more than a decade, with it coming to an end in October 2019. This financial loss to the government will be made up by an increase in the rates of CCL.

So, if you are a participant in the CRC and you pay CCL, then this year will be a ‘double whammy’ of both CCL and CRC, as you will be paying the new CCL rate and the final CRC cost in 2019.

A consultation in March 2016 set out the road to abolishing the Carbon Reduction Commitment (CRC) and it is currently in its last phase, ending in 2019. With this, the rates of Climate Change Levy are set to rise significantly come April 2019.

There was also significant support for the continuation of mandatory reporting of carbon emissions. Because of this, the government also announced a consultation on a simplified reporting framework for introduction in April 2019.

The Department for Business, Energy & Industrial Strategy (BEIS) launched a public consultation: ‘Reforming the business energy efficiency tax landscape’ in 2015 and published the results in 2016. Since then, they have continued to work with industry in furthering the development of this framework. BEIS gave presentations at various events including EMEX and, in November 2017, it held a Streamlined Energy & Carbon Reporting (SECR) launch event. From there it held further events at its head office. The consultation closed on 4th January 2018.

A further consultation was open, which closed on the 4th January 2019.

SECR will be delivered through annual reporting.

A more in-depth breakdown on SECR can be found here.

Many thought ESOS wouldn’t make it past Phase 1 but yet here it is. The compliance date is less than a year away; 5th December 2019.

We recommend any participants, if they have not already done so, start gathering data, undertaking audits and assigning an ESOS Lead Assessor before the compliance date.

We would also recommend that the period 1st April 2018 to 31st March 2019 is utilised for your ESOS reporting. Please note that if you are not already recording your transport mileage then you should make provision to do so for the above period.

The MCPD came into effect for new plant from the 20th December 2018 and will take effect either by 2025 or 2030 for existing plants, dependent upon their thermal input rating.

This directive sets Emissions Limits Values (ELVs) for pollutants and dust from the combustion of fuels in plant with a rated thermal input of between 1MW-50MW.

The government continues to plan for all scenarios as it prepares for EU exit. In the unlikely event no mutually satisfactory agreement can be reached, and the UK departs from the EU ETS in 2019, the government will introduce a Carbon Emissions Tax to help meet the UK’s legally binding carbon reduction commitments under the Climate Change Act. The tax will apply to all stationary installations currently participating in the EU ETS from 1st April 2019. A rate of £16 would apply to each tonne of carbon dioxide emitted over and above an installation’s emissions allowance; which would be based on the installation’s free allowances under the EU ETS. The government is also legislating so it can prepare for a range of long-term carbon pricing options.

The government will issue a call for evidence on introducing a new Business Energy Efficiency Scheme focused on smaller businesses. Over time, this scheme will reduce business energy bills and carbon emissions. The call for evidence will seek views on a range of possible delivery options.

At the time of our Energy in 2018 article, the current smart meter market had Smart Metering Equipment Technical Specifications: first version (SMETs1), with SMETs2 in production.

The issue with SMETs1 was that if you had a smart meter installed by your energy company and then decided to move suppliers, your smart meter would no longer operate properly. This was due to the various different networks they ran on not communicating with each other. So by changing supplier, another smart meter would have to be fitted. There are many issues ongoing with this including politics, economies of scale and ROI.

Since then SMETs2 has come onto the market meaning that you no longer need to replace your smart meter when you change supplier. This has opened up the opportunity for all energy suppliers to offer smart meters to their customers. However, the time frame for obtaining a smart meter for your home will vary as these are being rolled out on a regional basis by some suppliers.

The serious issue of plastic packaging and plastic straw pollution has been taken into consideration by the government, with several consultations being announced at the Chancellor’s 2018 budget.

In addition to this, the government are looking at increasing the plastic bag tax from 5p to 10p.

The government will extend the ECAs for companies investing in electric vehicle charge points to the 31st March 2023. This will help achieve the government’s ambition for the UK to become a world leader in the market for the ultra-low emission vehicles.

Fuel duty will be frozen for a ninth successive year saving the average driver a total of £1,000 by April 2020, compared with what they would have paid under the pre‑2010 fuel duty escalator.

2019 will be the year of EVs with nearly every manufacturer, ranging from Aston Martin to Tesla and Honda bringing out new cars nearly every month.

To help improve air quality, an Ultra Low Emission Zone (ULEZ) will be in place in central London from 8th April 2019. Most vehicles including cars and vans will need to meet new, tighter exhaust emission standards (ULEZ standards) or pay a daily charge to travel within the area of the ULEZ.

The Rumford Club is a dinner debate club based in central London. It was established in 1947 and at the time was for the discussion of air movement. The club has since grown and topics now include all parts of the built environment and engineering services.

Every dinner is held at the National Liberal Club and includes drinks, dinner and a different speaker for each event, with Lord Rupert Redesdale being its patron. Every February, the speaker is the president of CIBSE.

Membership is open to all within the industry that would find enjoyment and connection with like-minded individuals.

Though this is not a new piece of legislation or regulation, it is the leading club to meet leaders and influencers of these industries and is the one to watch in 2019.