Home > News > Tackling Plastic Pollution One Country at a Time

Tackling Plastic Pollution One Country at a Time 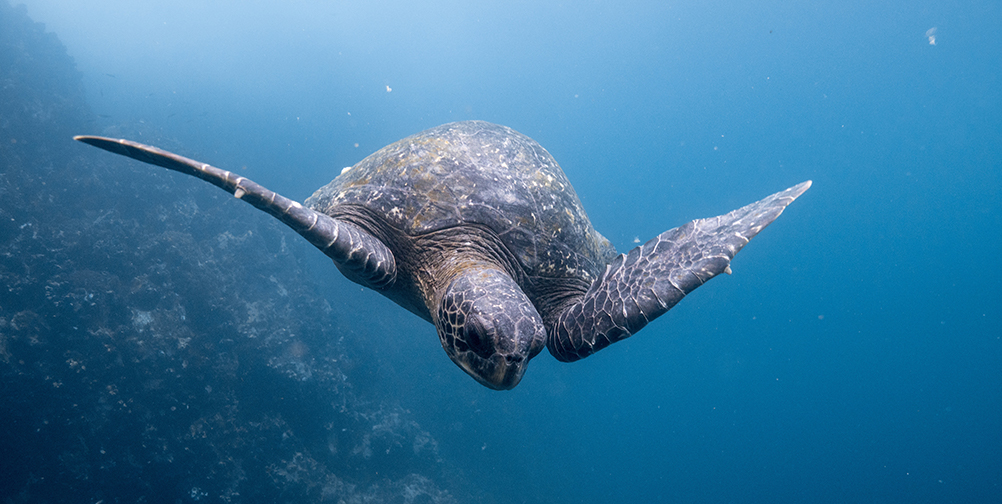 Over six billion tonnes of plastic waste has been produced since the 1950s, 9% of which has been recycled and 12% incinerated, while the rest has been thrown into landfill sites or into the environment. Most of this plastic waste comes from drink bottles, sweet wrappers and coffee cups, and if it enters our oceans, it can either end up on the shore of a beach or in a sea creatures digestive system.

When plastic is exposed to ultraviolet light and salt water, it has a high chance of fragmenting into “microplastics” which are miniscule enough that they can be consumed by even the smallest fish and remain in their stomachs for the rest of their lives.

Two months ago, it was reported that a large percentage of fish caught in the Northwest Atlantic had microplastics in their stomach. This means that those fish, and others still out at sea, have a high chance of spreading microplastic pollution throughout the marine ecosystem if they are to carry microplastics from the surface to deeper parts of the ocean.

Plans to Stop This

With microplastics being just one of the many damaging effects plastic pollution has on our oceans, many countries have implemented innovative strategies to eliminate plastic waste. France, Rwanda and Bangladesh are perfect examples of this as they have banned plastic bags entirely, while China has barred any imports of plastic waste.

Other countries such as Kenya and Britain, and the European Union, a political and economic union, have also come up with their own strategies to tackle plastic pollution.

Since 2017, laws have been put in place in Kenya whereby anyone selling or offering plastic bags will face up to four years in jail or will be fined more than $30,000. This did not come as too much of a surprise as the country was previously producing almost 25 million plastic bags each month.

The EU has also launched a plastic strategy which aims to ensure that every piece of packaging is reuseable by 2030 as well as increasing recycling efforts from 30% to 55% within the next seven years.

In 2015, a British Levy was placed on shopping bags whereby shoppers would need to purchase a plastic carrier bag if they wanted to use one, helping cut the usage of plastic bags by 85%. Due to this success there has also been discussion to prohibit plastic straws entirely.

What Does This Mean?

If initiatives like this are to continue to arise, we can feel confident that less plastic waste will be produced. If successful, plastic pollution will start to fade out in our oceans, resulting in a safer place for sea creatures and habitats. However, this will depend on all of the countries in the world working together to not only reduce their plastic consumption but take the needed steps to support cleaning up the oceans.