Generating, supplying and using renewable energy is becoming common practice and, the success of wind and solar farms, has meant that subsidies for such investments have all but stopped. Continuing their path to net zero, the UK government set clear their plans for further renewable technologies in their Energy white paper: Powering our net zero future and one of their strategies to help reach their target is to invest in hydrogen technologies and transition away from natural gas.

At present, the grid can only accommodate 0.1% hydrogen. This is because of the existing safety regulations. But last year, the National Grid started its research into transitioning away from gas and onto hydrogen. It is predicted that the UK government plans to increase this to 20% within seven years but this isn’t stopping companies preparing for the change; Bosch have already created a hydrogen-ready boiler.

Another company that is head of the curve is 2G Energy, an international manufacturer of combined heat and power units, which has been specialising in hydrogen CHPs for nearly a decade. We sat down with 2G Energy and looked at their latest 100% hydrogen lead CHP which will be delivered in March, and operational by April, at Kirkwall Airport in Orkney.

What is a CHP? 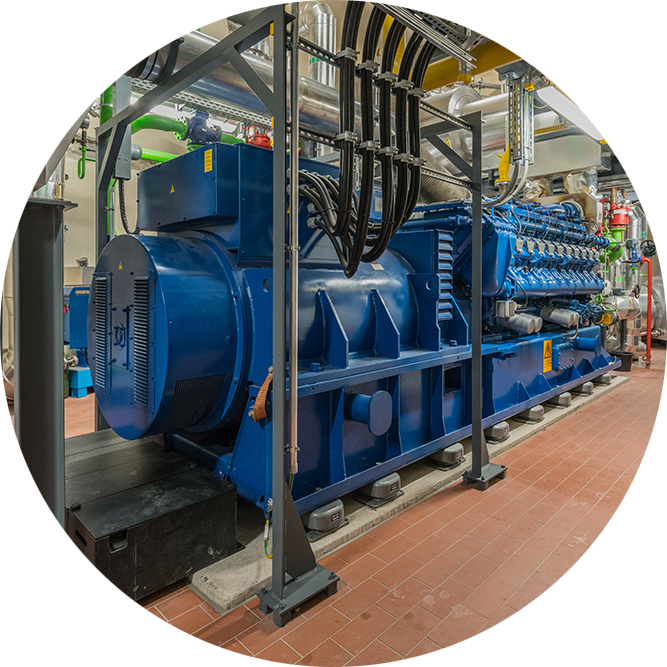 Combined heat and power, also known as cogeneration or CHP, is an extremely efficient process that produces electricity and heat from natural gas.

In the simplest terms, a CHP unit consists of a large internal combustion engine, similar to engines that are used in cars. The unit is installed onsite and connected to the grid. Gas and air is pumped into the engine, which can be anything from a V6 to a V20, that then drives a generator to produce the electricity for the site.

As the unit produces electricity, it also generates heat. This heat can also be used onsite for heating or can be ejected through a heat dump.

By having a CHP, you are effectively producing free electricity and heat; you are less reliant on the national grid and can claim Climate Change Levy exemption through registering with the CHPQA Programme.

The majority of CHPs in operation run on natural gas supplied by the grid. There are CHPs that run on biofuels such as oil, wood and methane but there are also a few that run on a mixture of gas and hydrogen and, in other countries, some that run on pure hydrogen.

One of the first CHPs to run on total hydrogen is at Berlin Airport in Germany and other examples can be found throughout Germany and Dubai. All of these total hydrogen CHPs are manufactured by 2G Energy and are something they have specialised in since 2012. 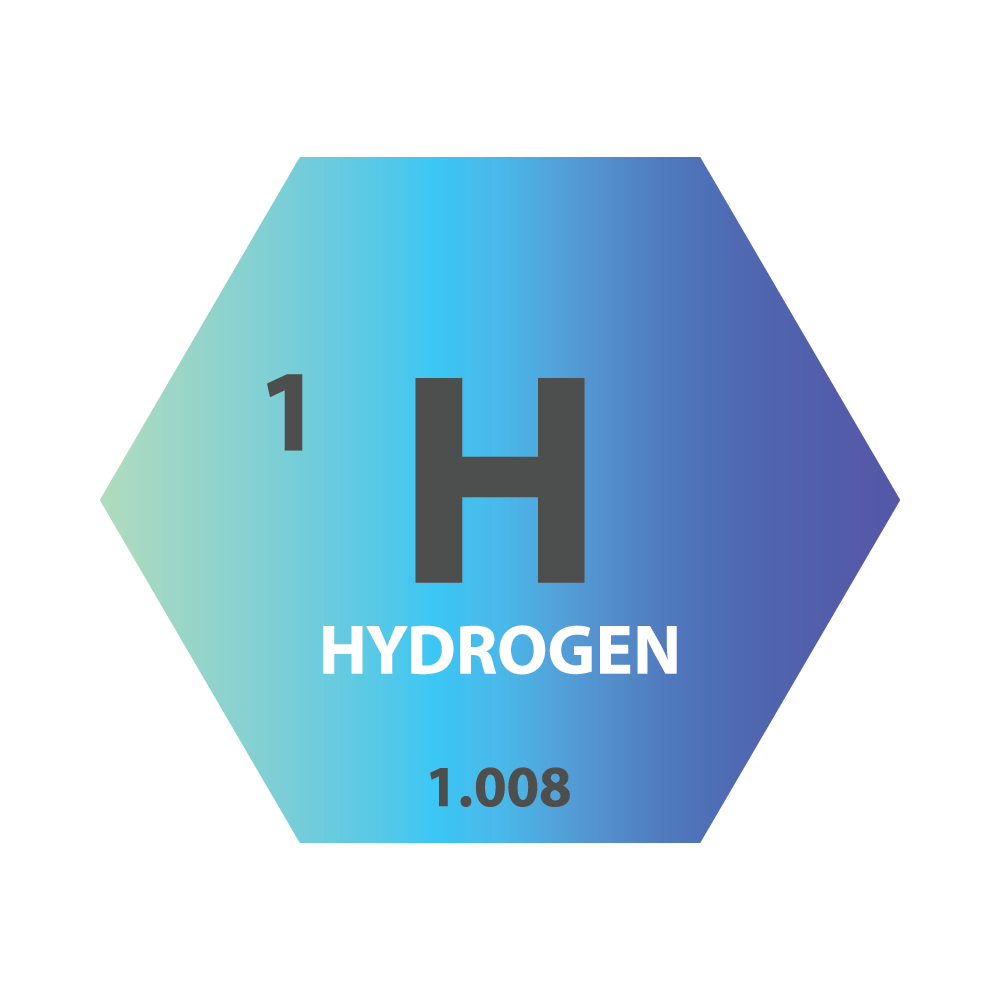 Hydrogen was discovered in 1766 by Henry Cavendish and is the first element on the periodic table. It is the lightest of all the elements and is the most abundant element in the universe. Hydrogen can be produced by electrolysis, the process of using electricity to split water into hydrogen and oxygen. Because of it’s extremely light nature, it can escape from areas quite quickly, has a higher burning point than natural gas and when mixed with oxygen becomes extremely combustible.

Though hydrogen CHPs have been in operation across the world since 2012, the UK has only recently undertaken the installation of its first which will be installed by 2G Energy at Kirkwall Airport in Orkney off the north east coast of Scotland in April 2021. 2G’s hydrogen CHP will be used in conjunction with the airport’s existing heating system to meet the heating and power requirements of the main airport buildings.

Because the grid can not currently handle large amounts of hydrogen, the CHP presently runs on a closed system, meaning it is not connected to the grid. The hydrogen it uses is produced by electrolysis using an electrolyzer unit. The electrolyzer unit is manufactured by Siemens and located at Eday. The hydrogen it produces will be shipped by tanker to the airport and stored in specially designed tanks, made by Linde, and piped into the CHP.

As hydrogen burns hotter than natural gas, the cylinders within the system have been lined to prevent any damage and the unit has been designed to ensure the hydrogen can not leak out of the system. However, if a system with hydrogen sits offline for too long then it will have to be periodically purged of oxygen.

So when will we see hydrogen on the grid, and gas become obsolete?

It is predicted that we will see a complete switch over to hydrogen within the next decade and the government is currently working on the transition. However, like all new technologies, hydrogen will need support from subsidies to get going.

Current projects are either grant funded or government backed. Though the electrical efficiency is the same compared to natural gas. The price of gas (around 2p/kW) is currently much cheaper than hydrogen (12p/kW) which means it’s not economical to switch just yet. However, it is likely that the Department for Business Energy & Industrial Strategy (BEIS) will offer Contract for Difference (CfD) payments in late 2021 on hydrogen production.