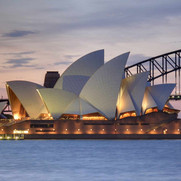 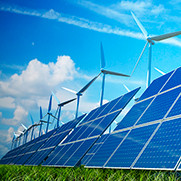 Fossil fuels such as oil, coal and natural gases are currently the world’s primary energy source. Oil, coal and gas contain a high percentage of carbon, therefore, burning fossil fuels has had a severe, damaging impact on our environment and is one of the main contributors to the increased levels of atmospheric carbon dioxide (CO2). 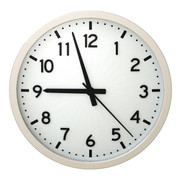 As we approach the end of the first compliance year for Phase 2 of the CRC please see below the essential deadlines for 2015 as currently defined. 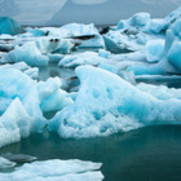 CRC – What You Need to Know

The Carbon Reduction Commitment is a compulsory emissions trading scheme introduced by the Government in April 2010. The scheme is aimed at large business and public sector organisations such as; government departments, retailers, banks, universities, hotel chains, water companies and local authorities.