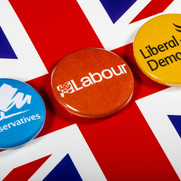 With the General Election on 8th June 2017 fast approaching the pressure’s on for each party to get across its policies. We, 2EA®, have reviewed each main parties manifesto and have provided a summary below of each party’s views on UK energy and climate policy.

The Rumford Club, a private dinner debate club for the building services and built environment, was formed in 1947 to address technical topics around air movement such as air conditioning. Since then it has broadened its view of potential subjects within the building engineering services sector. 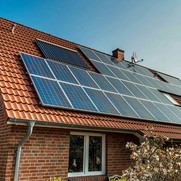 Now winter is here, many homeowners are beginning to worry about the increase in heating bills. However, for this eco house in somerset, both the heating and electricity bills are wiped and National Grid even pays the owners for their excess electricity.