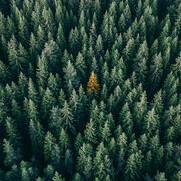 While lockdown may have caused many of us to grind to a halt, the world has continued to turn. More wildfires have burned through California than in 2019 and this year’s Arctic fires released the same amount of carbon as Belgium does in a year. Despite human activity slowing down, the climate has carried on regardless. 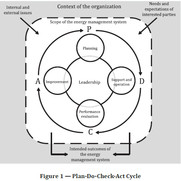 ISO 50001 is an internationally recognised standard for Energy Management. It is recognised as the standard practice framework for managing your energy performance and addressing your energy costs, while also helping you to reduce your environmental impact and meet emissions reductions targets. 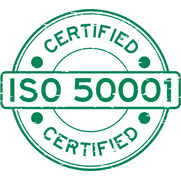 ISO 50001 is a global standard for Energy Management. It is known as the standard practice framework for managing energy performance and addressing energy costs, while helping companies reduce their environmental impact to meet emission reduction targets. 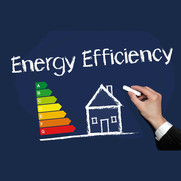 The RPC Group are a £2bn global engineering and design company specialising in non-packaging markets and polymer conversion packaging across the globe. The company construct sustainable replacements for plastics using polymers which are low carbon and recyclable in order to help the environment. 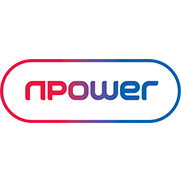 ISO 50001 has Transformed Employee Attitudes and Energy Use at npower

npower is one of the leading energy companies in Britain, serving an average of 5.1 million business and residential accounts with gas and electricity. npower recently announced that its compliance with ISO 50001 has played a key role in the company’s efforts to lower its energy use and reduce its carbon footprint, whilst transforming the attitudes of its staff.